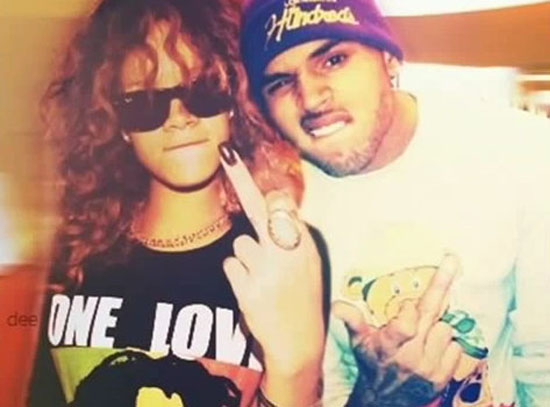 During the past few years we have seen a lot of Rihanna and Chris Brown, both together and apart. Now, more than three years after being beaten up by then boyfriend Chris Brown, singer Rihanna admitted that she still loves him. She even said Chris Brown is possibly “the love of my life”.

In a recent interview with Oprah Winfrey, Rihanna expressed that she and Chris Brown have rebuilt trust and now have a “very close friendship”.

Rihanna continues saying, “We have maintained a very close friendship ever since the restraining order was dropped. We just worked on it, little by little, and it has not been easy…We built a trust again and that’s it. We love each other and we probably always will and that’s not anything we’re gonna try to change“. She admits her strong feelings saying, “It’s awkward because I still love him. My stomach drops and I have to maintain this poker face and not let it get to the outer part of me…I think he was the love of my life.”

Brown was convicted in 2009 of assaulting Rihanna, his girlfriend at the time, in a violent attack on the eve of the 2009 Grammy Awards in Los Angeles. He apologized publicly and was sentenced to five years probation, community service, domestic violence counseling and was ordered to stay away from Rihanna.

BNLer’s do you guys think the past should stay in the past and the two should get back together?