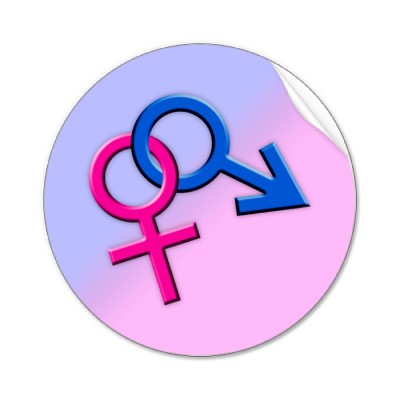 Sixty five to eighty five percent of heterosexual women do not regularly have an orgasm during intercourse. This can be very upsetting and frustrating, and in some instances, can also challenge their identity as a woman or even threaten the relationship. In addition to the lack of sufficient knowledge and communication between the two partners, several emotional, physical, and social factors could influence how a woman thinks and feels about her sexuality. A pertinent step in enhancing one’s sexual fulfilment is to unravel and challenge these issues as well as address any other concerns within the relationship. (Written by Maha Nasrallah, Sexologist) 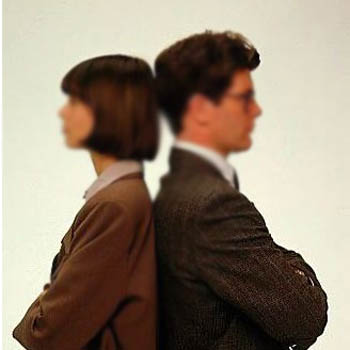 Love yourself
Not only are girls not normally encouraged to explore their own bodies, but they are also moulded throughout their lives to believe that the vagina is “dirty” and shameful. It is no surprise then that they are too embarrassed about their bodies and feel guilty about getting familiar with or taking pleasure in themselves and their genitals. By eliminating this negative association with womanhood, women can eventually feel more comfortable in their own skin and learn more about what pleases them and what doesn’t. In fact, women who feel more positively about women’s genitals reach orgasm more easily and tend to engage in sexual health promoting behaviours more often (as shown by a study published in the September issue of the International Journal of Sexual Health that was conducted in Indiana University). Women tend to be more critical of their and other women’s bodies than men. Interestingly, they found that men generally felt positively about different aspects of women’s genitals such as how they look, smell, feel, and taste. So if men, who know their partner’s genitals in considerable detail, actually feel pleased about them, why, then, should women feel ashamed about their own bodies? If a woman doesn’t know what her body enjoys, one cannot reasonably assume that her partner will know either. Not all women feel comfortable with exploring their sexuality through masturbation, and should of course never be pressured into doing anything that doesn’t feel right to them. In that case, the other option is for the couple to experiment with each other and discover together what kinds of stimulation give them pleasure – an option obviously available to all couples. Honest and open communication between the partners in any relationship is essential.

Get a helping hand

Lovemaking is very often portrayed on television as ending in simultaneous and mind-blowing orgasm, leaving viewers with the impression that this is what a couple should be aiming for and

that this represents passionate and true love. In reality, many women find it difficult to have an orgasm simply by penetration without the stimulation of the clitoris. Taking this into consideration, there are a few things a couple can try to increase the likelihood of a woman having an orgasm during intercourse, with the intention of stimulating the clitoris while having sex. This can be done either manually by the man, or by trying different positions that increase contact with the clitoris, or by the woman through self-stimulation. One should also remember not to underestimate the significance of foreplay; not only does it allow the couple to explore each other’s bodies and what feels good for one another, but it also increases arousal levels, hence making it easier to be sexually stimulated. In fact, some women find it easier to have an orgasm during intercourse if they have had one just before, i.e. manually or orally during foreplay – which is another thing one could try.

Though times are changing, messages about sex such as “Sex should not be about pleasure” and “Women should not be sexual like men” are still deeply engraved within many people’s belief systems. As a result, many women find themselves in conflict between what they truly want, what they have been taught, and what is expected of them. Women (and men) are consequently faced with a tremendous amount of pressure from society, family, themselves, and each other. One must endeavour to learn to identify what their individual personal values are, independently of society, and resolve this internal conflict. By educating herself and her partner about her body and letting go of the contradicting and destructive thoughts about sex, a woman can get closer – both to orgasm and her partner.