One on One
Michelle K. 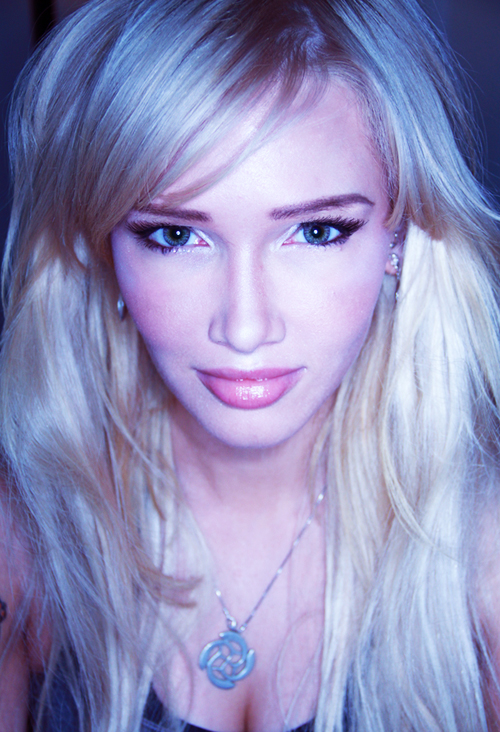 From a small town to the big leagues, hit recording artist Emii has made a name for herself. She first hit it big with the release of her song “Magic”, which hit top music charts as well as became the most viewed music-related video on YouTube.com the day of its release. Later, she teamed up with a Rapper we all know and love, Snoop Dogg, to release her following single “Mr. Romeo”. Music fans from all over Lebanon were able to catch Emii perform live at the NRJ Music Tour 2011 and since then the hit recording artist has been busy. BeirutNightLife.com caught up with Emii to see what she has been up to…

Since we saw you at perform at the NRJ Music Tour 2011 you have been working on new music. Tell us a little about the new track “Emergency”.

“Emergency” is about standing up for the love we deserve. I was inspired to write it by my own dark moments in the past where I believed I was undeserving of something better. I want everyone who hears this song to realize that they are worth it. It is an emergency… We have to rescue ourselves from an existence void of true love.

Did you meet DJ Osane (who is a Lebanese DJ is on the track) while you were here in Lebanon?

Yes. I met Osane backstage during the NRJ Music Tour 2011. We raised our glasses and cheered together! I was as incredibly excited to work with him as I was to be blessed by the beauty of Beirut. I could not have created this song without him, and I am looking forward to collaborating with him again in the future. 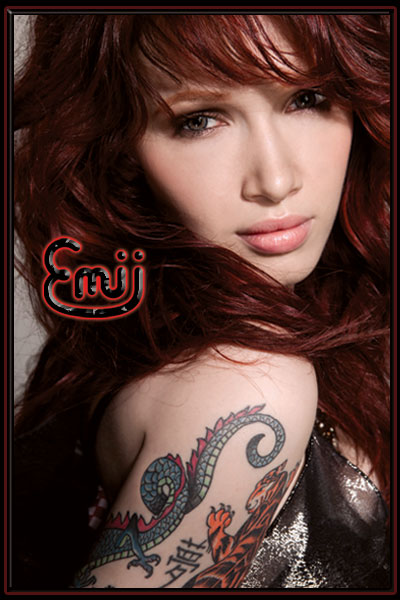 Many people have not been to Lebanon, how was your experience here? Was it what you expected?

My experience in Lebanon was unforgettable, and I hope to create many more happy memories there. It is difficult to describe the magnificence of the Lebanese people and everyone I encountered there. They were like family. I was honored to perform for them and write Emergency exclusively for them to hear first.

“Emergency” has already hit Lebanon’s NRJ Radio music chart, do you think since you have played here your fan base in Lebanon has grown?

I hope that through performing and having my music released there I am able to connect with as many fans as possible. They are the reason I create and they constantly inspire me.

On your next visit what do you want to do, that you didn’t get to the first time here?

I would love to explore Lebanon further and party with more of my beautiful fans! And I must say, the food is spectacular… so I certainly wouldn’t mind trying more of the restaurants. My taste buds were in awe the moment I experienced the cuisine!

I hear the track has exclusively been released only in Lebanon for now, is the feedback what you expected?

When I first started the project, I wasn’t sure what to expect, but I gave everything I am to the song. Not many know this, but it was a bit of a struggle to complete “Emergency” for release in Lebanon. Osane and I encountered many obstacles to achieving our idea of what the song should be, and we celebrated the moment the song was completed. I cherish every expression of appreciation for the song, and I’ve received so many encouraging messages from fans who have heard it and love it. I am so grateful for them all!

What other Emii exclusive news can you fill us in on?

I am in the process of setting up more concert dates and will be releasing my upcoming album by the end of the year. There is so much more going on, but I don’t want to spoil the surprises! I absolutely cannot wait to share it with you all!

BeirutNightLife.com loves to catch up with our favorite hit recording artists, to see what they have been up to. Since the NRJ Music Tour 2011, Emii has been a busy gal! We wish her all the luck.

BNLer’s check out “Emergency” and let us know what you think!