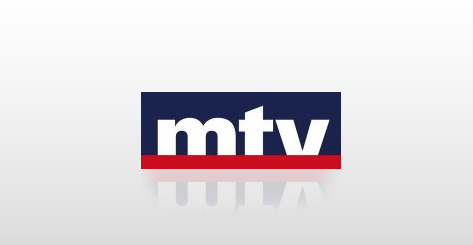 The BeirutNightLife.com team would like to congratulate its favorite Lebanese TV channel MTV on sustaining excellence for 3 years in a row.

After it died for three years, it still rose again to become bigger and better with its incredible team and its great choice of shows and programs.

It’s now the country’s leading channel, delivering quality TV to the Lebanese public and beyond.

Best of luck for the coming years; we wish MTV a bigger and better year, every year!