Top 5 Most Paid Models in the World

Brazilian bombshell Gisele Bunchen, not only is the most payed model of the moment, but she has been in the first position for 6 consecutive years!! There’s no doubt she is a true supermodel, that’s for sure!

Since her break, Gisele has been photographed by top photographers such as Mario Testino, Patrick Demarchelier and Richard Avedon. Her face has been placed in countless magazine covers allover the world turning her into the model every girl today aspires to. But how many bucks did Gisele gain this year? A staggering $45 Million!! 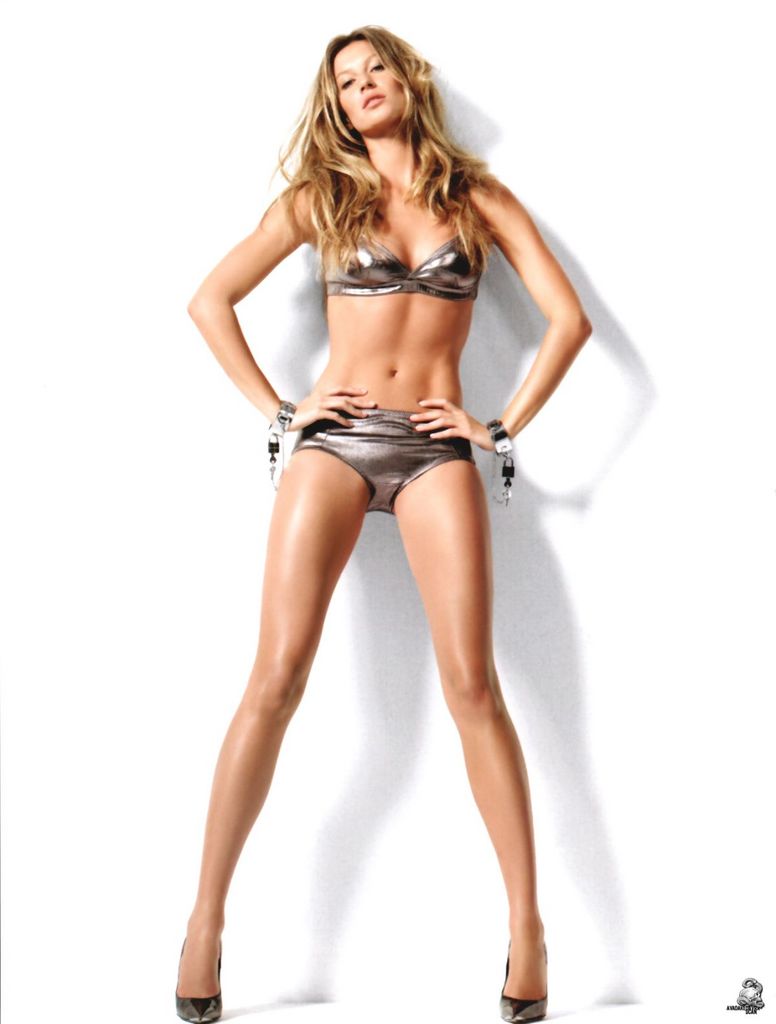 Even though Kate Moss is not appearing in runway shows as she did before, she still manages to be the second most payed model of the moment! The British queen of style however, appears in virtually all the magazines of the globe -either in covers, editorials or as style reference. Her face is a face that sells, no doubt about that!

This year, Kate’s earnings have boosted thanks to contracts with Rimmel, Mango and Vogue Eyewear and also her own fragrances have definitely raised the bar for her. Even being 38 years old Kate remains one of the most in demand models with an earning of $ 9.2 Milliononly this year!! 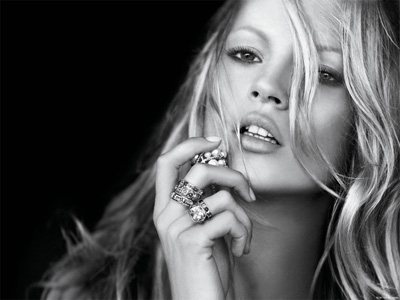 Russian model Natalia Vodianova, who last year was the 9th most payed model, leaped to 3rd place this year! Well known for her youthful face features, Natalia has appeared in countless beauty editorials for brands such as Calvin Klein and Guerlain.

Apart from the modeling business, Natalia also founded the Naked Heart Foundationwhich develops play areas in low profile areas of Russia! The 30 year old is definitely staying on top of her game and her earnings this year added up to $ 8.6 Million … almost as much as fashion icon Kate Moss! 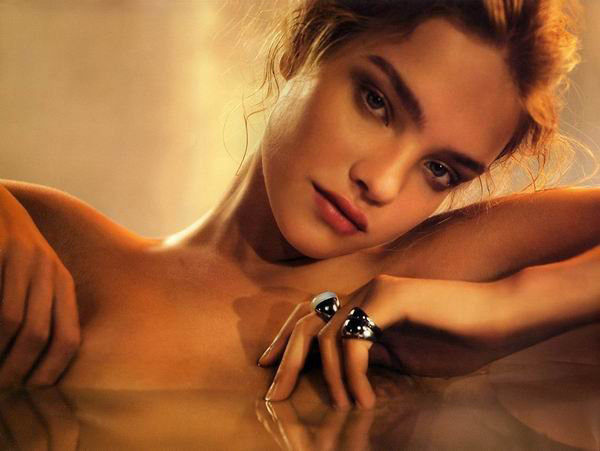 With $ 7.3 Million in earnings this year, Adriana Lima is the fourth most payed model of 2012! Most of Adriana’s earnings of course come from Victoria’s Secret for which she is an Angel since 2000.

At the beginning of the year, Adriana also appeared in two Super Bowl commercials which apparently brought her countless $ in her pockets! 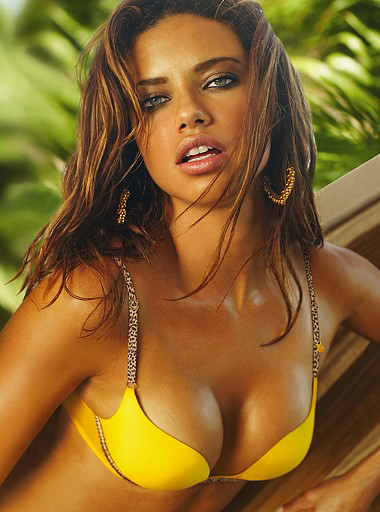 Dutch model Doutzen Kroes may not be as famous as Gisele, but she is working her way to the top as well! This year for the first time, Doutzen appears in the top 5 most payed models of 2012 proving she’s got nothing less than other models!

Thanks to contracts with L’Oreal Paris, Calvin Klein and Tiffany & Co., Doutzen managed to work herself to 5th position kicking down Victoria’s Secret Angel Alessandra Ambrosio. Doutzen 2012 earnings add up to $ 6.9 Million! 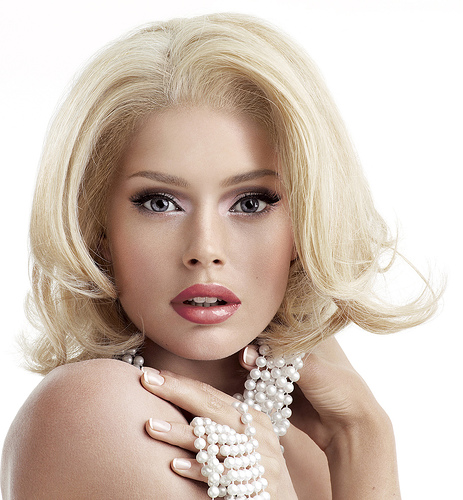