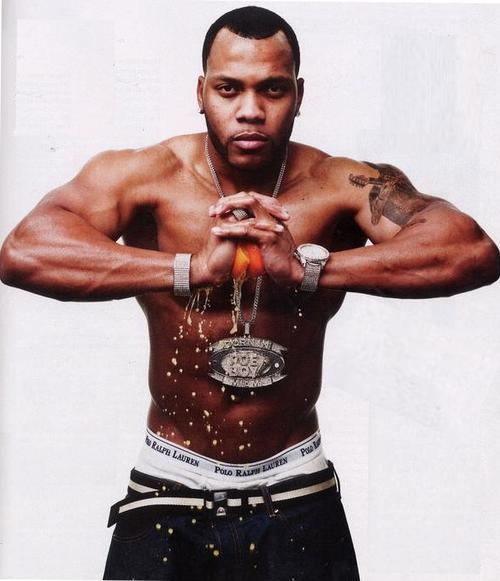 Flo Rida made the Canadians very angry when he decided to cancel his concert tour. As a result, he’s being sued for $200,000.

The lawsuit was filed earlier this week in Florida by Spin Artist Agency, which claims Flo Rida had signed a contract with them to perform 10 shows from July 3 to July 12, 2011, but the rapper’s reps ended up cancelling the tour one day before that.

Basically, the artist is being sued by the agency for breach of contract and enormous ticket losses as well as concession and booze sales. Spin Artist Agency is asking for $200,000 in damages.