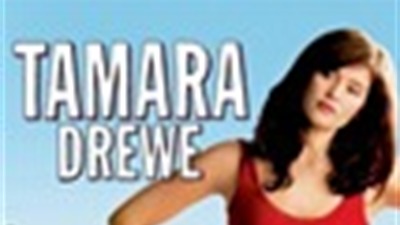 Summary: Once the ugly duckling in the Dorset village of Ewedown, Tamara Drewe returns to sell her late mother’s house. Now a glamorous journalist with a life-changing nose job, Tamara (played by Gemma Arterton of Quantum of Solace, Clash of the Titans and Prince of Persia fame) soon stirs up dark passions among the locals. 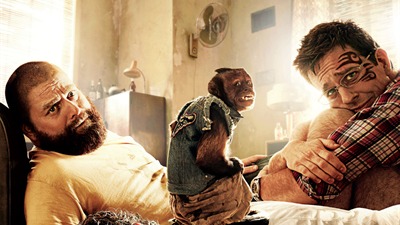 Summary: In the follow-up to the record-breaking hit comedy “The Hangover,” Phil (Bradley Cooper), Stu (Ed Helms), Alan (Zach Galifianakis) and Doug (Justin Bartha) travel to exotic Thailand for Stu’s wedding. After the unforgettable bachelor party in Las Vegas, Stu is taking no chances and has opted for a safe, subdued pre-wedding brunch. However, things don’t always go as planned. What happens in Vegas may stay in Vegas, but what happens in Bangkok can’t even be imagined.
// <![CDATA[// 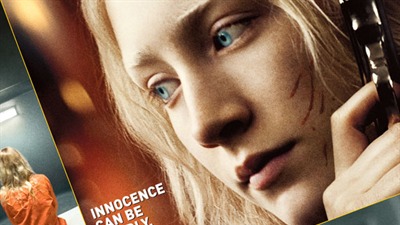 Summary: Hanna is a teenage girl who has the strength, the stamina and the smarts of a soldier; these come from being raised by her father (Bana), an ex-CIA man, in the wilds of Finland. Sent on a mission, she journeys across Europe while eluding a ruthless intelligence operative with secrets of her own (Blanchett). But as she nears her target, Hanna faces startling revelations about her existence and unexpected questions about her humanity.