2010 was a truly immense year for Poliakov Vodka events.

Cosmic Gate, John’OO Flemming, Nick Warren, Hernan Kattaneo, Dany Tenaglia, Above and Beyond, Andy Moor, Jaytech, Ferry Corsten, Solarstone and Lange are only some of the biggest international names that hit Beirut with Poliakov in 2010. 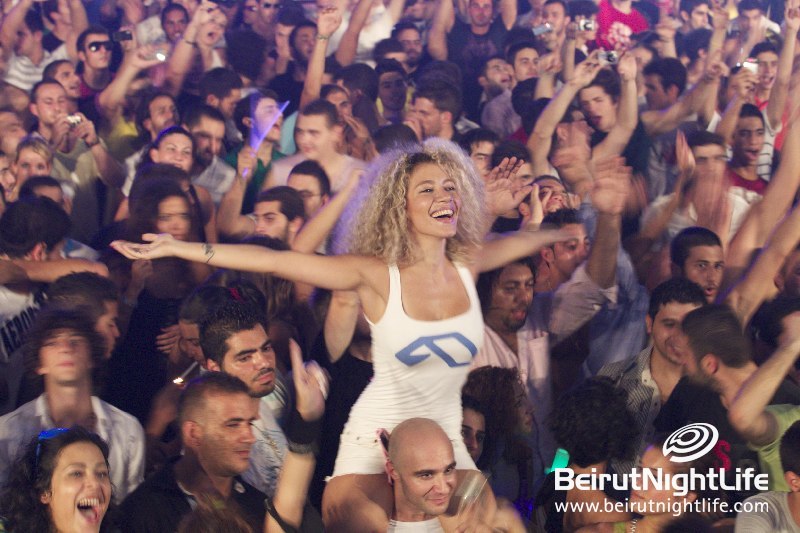 Record-breaking in every aspect, Poliakov events attracted the most fans, were organized with the only the clubbers in mind, included custom-designed stages and setups, and featured the creme de la creme of international DJs and performers. 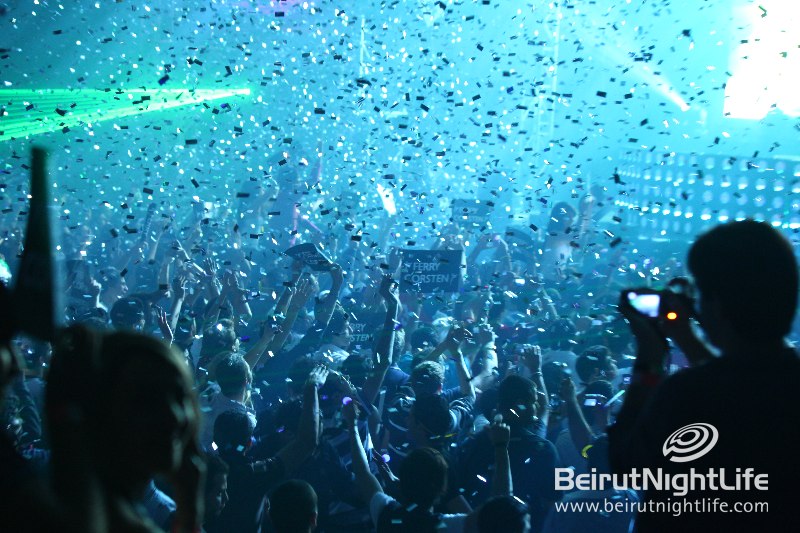 This video is a recap of the biggest year yet for Lebanese nightlife, and Poliakov Vodka promises that this was just the beginning, with 2011 being bigger, better and even more mind-blowing!