Jam.B and Dan Sin at THE BASEMENT 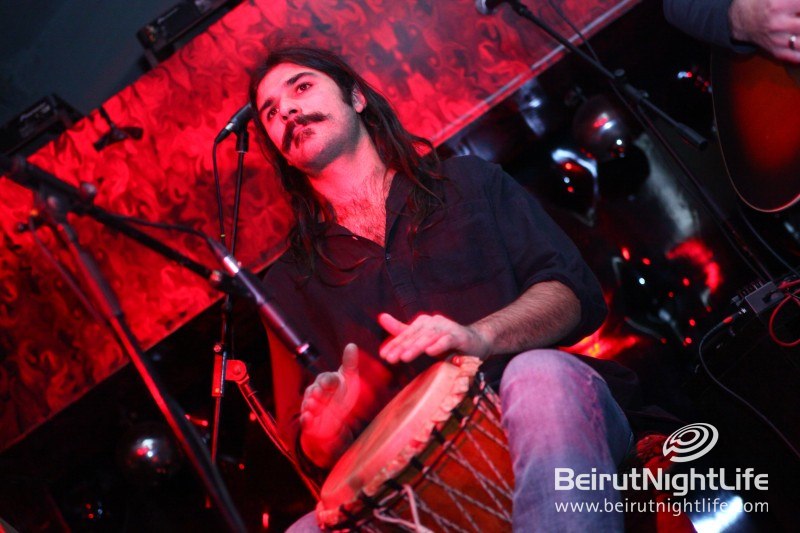 Jam.B, his father Tony Balabane and Alain Ouejian kicked off a night of crazy sounds, rhythms and words at the Basement.

The percussion father and son with Alain on guitar presented a unique performance for the Basement’s clubbers that night. The concert’s unusual blend of deep, fast percussion with guitar proved to be a winning combination, with the crowd listening eagerly and nodding their heads to rhythm.

Then, the three became one and Jam.B transformed into the brand new solo talent Dan Sin. Dan Sin turned in the tribal-times instrument and took out a creation of the 21st Century: the Loopstation. 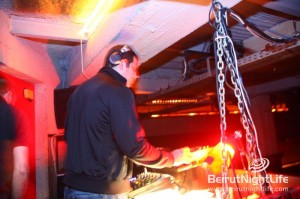 The synthetic noise machine creates crazy sounds, rhythms and words. Fingers that had been creating music by tapping on animal hyde a few minutes ago, were now creating electronic music with a simple grid and a lot of creativity.

After the outstanding live performances, it was time for some CHEMISTRY with DARKN and Just A DJ, who played impressive sets of house and tech-house, with classics any electronic music connoisseur would’ve loved, such as “Plastik Dreams”

The blend of live music, loopstationing and full-on DJ sets came together to create the perfect night of entertainment.