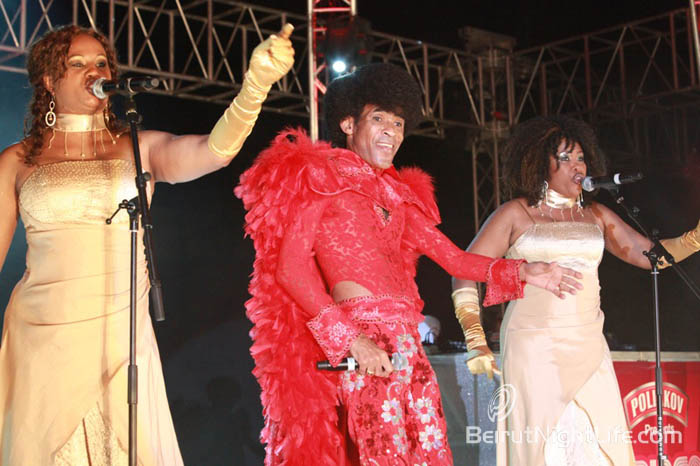 Bobby Farrell, the former front man for the hit-disco group Boney M, died while on tour in Russia, his agent said. Farrell was 61 years old. Farrell, who came to Lebanon in 2009 to perform in front of thousands of fans at the Shiny Disco Ball Event was a legend known as ‘Daddy Cool.’

The Associated Press reported his agent, John Seine, saying the musician was found dead in his St. Petersburg hotel room by 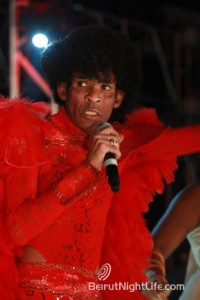 staff members Thursday after failing to answer a wake-up call. Seine said Farrell had performed Wednesday but had complained of breathing problems before and after the gig.

Sergei Kapitanov, a representative of St. Petersburg’s branch of Russia’s investigative committee, said the cause of Farrell’s death was not immediately clear, Reuters reported.

The original Boney M band, which was based in Germany, broke up more than 20 years ago; in recent years, Farrell had been leading a group called Bobby Farrell’s Boney M.

Farrell was famous for dancing and lip synching for the disco band that rose to prominence in Europe, the United States and the Soviet Union with songs like “Ma Baker,” “Rivers of Babylon” and “Rasputin.”

Boney M was put together by German singer-songwriter Frank Farian who also produced most of the vocals for the group, which stormed to the top of the charts in the late 1970s with a string of disco hits.