Maya Diab Reports Details on the Death of Yehya Saade 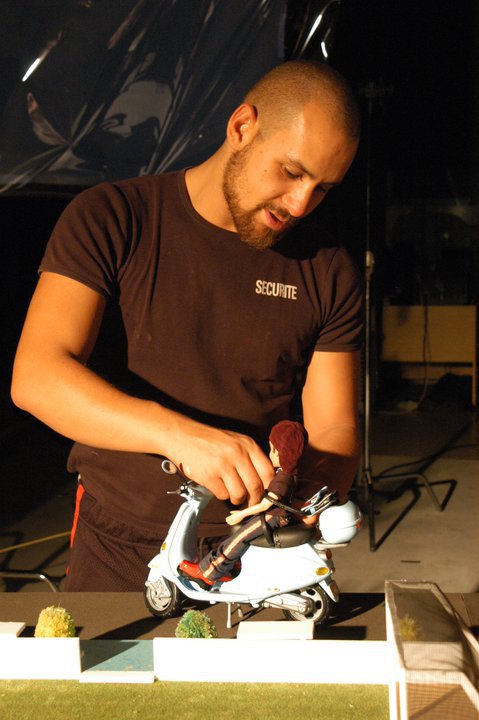 Maya Diab, Lebanese singer was with Yehya Saade when he was he died from a high-voltage electric shock as he was scouting locations for a music video in Turkey’s Aegean province of İzmir. Diab gave a press conference explaining what happened.

Yehya Saade reportedly lost his balance when he climbed onto an old locomotive train car, previously used by Turkish Republic founder Mustafa Kemal Atatürk, and grabbed a high-voltage transmission line to control himself from falling.

Saade was filming the singer’s Maya Diab’s first music video. Diab said in a press conference that they had been making preparations for the video for three months.

“After learning the video had to be shot in a train station, Saade immediately said ‘in Turkey,’” Diab said, adding that they heard soon after about the Nov. 28 fire at Istanbul’s iconic Haydarpaşa train station.

“I told Saade this was a bad sign and that we had to cancel the trip, but he did not listen,” she said, adding that they decided to do the film 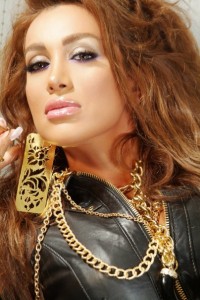 ing in İzmir’s Alsancak train station as their second-choice location.

The director was aware that the cables were carrying high-voltage electricity and had even warned his colleagues about it, his brother, Iman Saade, said. “He must have lost it for a moment; we will never know what happened. He had warned all of us about the electric current and that it would be cut during the shooting.”

Train station authorities said the filming team had entered the dangerous zone without first notifying them.

Despite Saade’s death, the video will be made in Lebanon by his assistants and his brother according to the dead man’s desires, Diab said, adding that the video would carry the director’s signature.

According to Saade’s Facebook page, which is run by his management company, his funeral will be held Monday.