Congratulations to Winners of Jack the Giant Slayer Competition 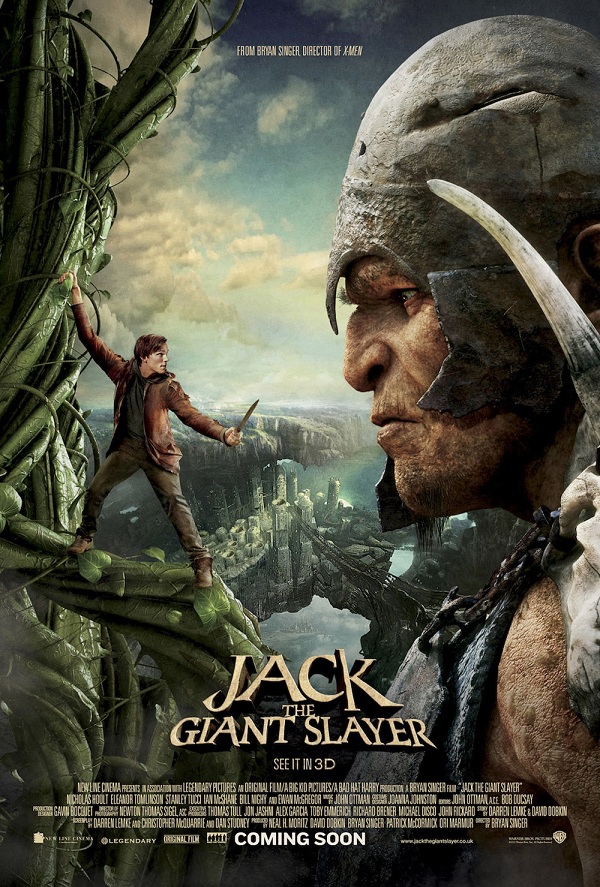 ‘Jack the Giant Slayer’ avant premiere will hit the Lebanese movie theatre on March 14th, 2013. The renowned story of  the ancient war between humans and a race of giants is reignited when Jack, a young farmhand fighting for a kingdom and the love of a princess, opens a gateway between the two worlds.

BeirutNightLife.com  would like to congratulate the following 5 people (each will receive two tickets), who answered our question correctly and were picked  to be the first to catch, the Hollywood box office hit, ‘Jack the Giant Slayer’ !