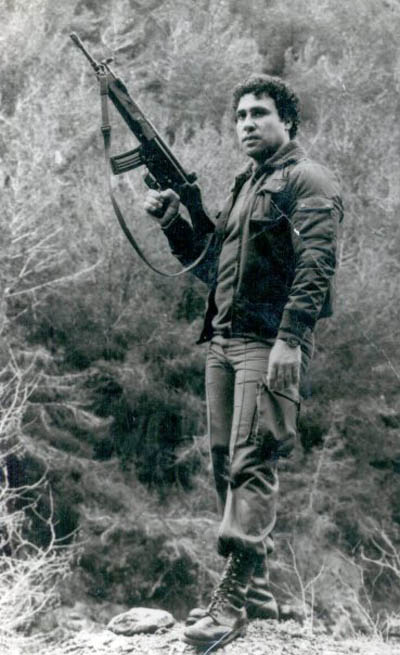 Mohamad Mawla, the great Lebanese Champion and Actor, was born in 1947, Bekaa.

He started his acting career in 1975 and participated, as the main character, in 12 movies. As for his championship life, he was chosen as a Lebanon champion for 10 consecutive years (1975 to 1985). Moreover, he participated in the world championship twice in 1976 and 1977 and won the Mediterranean, Arab, and Asian championship for the year 1977.

Away from his fame life, he is married to Mrs. Najwa Jawad and has 5 kids and has taken a new career lane which is in Real Estate.

Not to forget all the awards he took such as the ones taken from the USA and the Lebanese presidents.

Mohamad Mawla is considered to be one of the cinema and Lebanese sports founders.