Last week, some members of the BNL team made a detour from the events happening in Beirut and headed to the Beirut International Airport, setting off to Geneva to cover the 82nd International Motor Show. 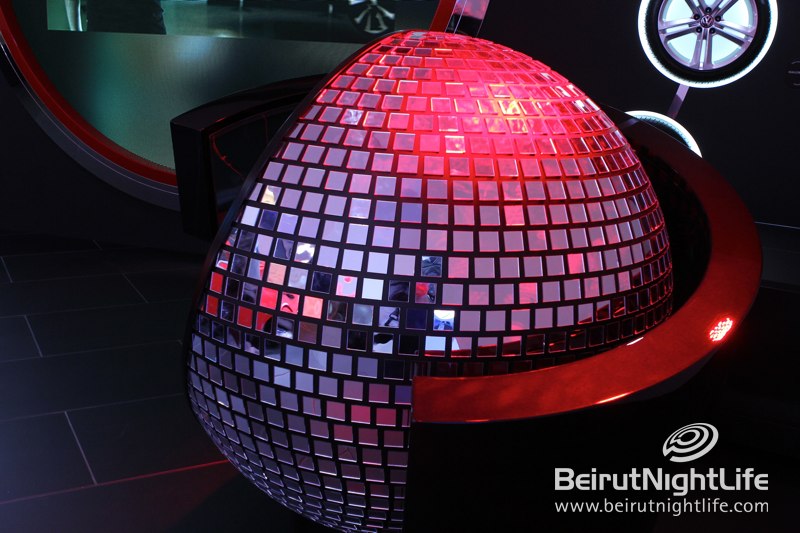 Securing its position as one of the world leaders in international automobile exhibitions, the Geneva International Motor Show occupies a total of 110,000 m2 of exhibition space, attracts over 700,000 visitors each year and welcomes over 10,000 media representatives coming from 80 countries, including BeirutNightLife.com this year. 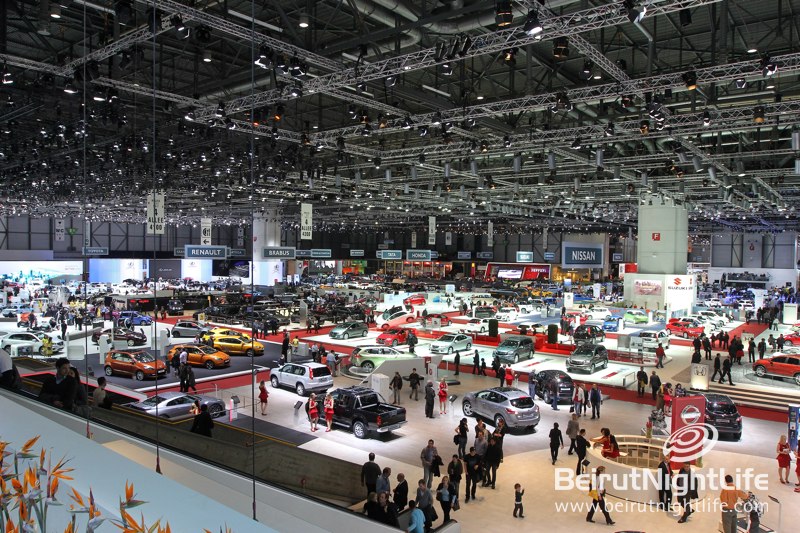 The exhibition opened on March 8 and continues till March 18, for those of you who will be in Geneva at the time. Visitors will be the first to discover the latest technologies and models from more than 30 of the world’s leading car manufacturers.

For the past three years, the Green Pavilion has become a crucial aspect of the Motor Show, in which visitors can see and test over 20 vehicles on a specially-constructed closed circuit, using the latest technologies for reducing consumption, either hybrid or electric. 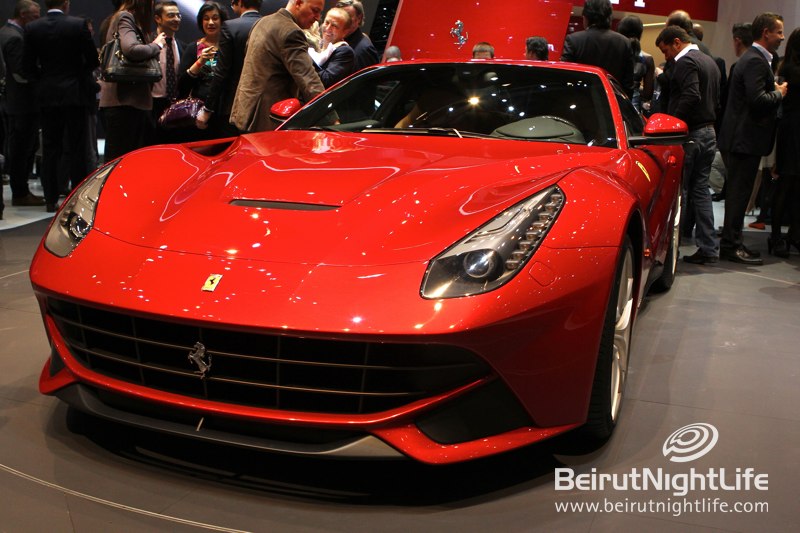 The new exhibitors this year include Karsan, a manufacturer from Turkey; as well as two preparation specialists from Germany, Gemballa and Hofele Design GmbH.

The seven finalists for the ‘Car of the Year 2012’ were selected from the 35 most significant novelties of the year by a total of 59 automobile journalists from 23 European countries.
The key criteria for Car of the Year include innovation and value for money but also safety, quality and design as well as environmental aspects.

After several thorough test drives by the jury, Hakan Matson, president of the panel of international automobile experts, handed over the prestigious ‘Car of the Year award’ to the CEO of the Adam Opel AG, Karl-Friedrich Stracke, as well as Susan Docherty, President Chevrolet Europe.

‘The point with the Opel Ampera is that it is a family car. Families can rely on it, using e-mobility without range anxiety. Therefore this award is extremely important for us,’ explained Karl-Friedrich Stracke, CEO Adam Opel AG. 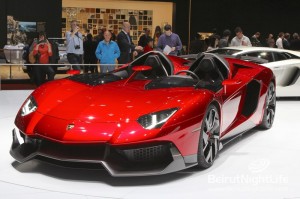 Aside to the car of the year, there were many events during the exhibition that gave visitors a firsthand sneak peek at new arrivals, including the unveiling of the new Lamborghini convertible, without a windshield or a roof!

The unveiling of the brand-new Ferrari F12 Berlinetta was one of the biggest events of the exhibition. It is the most powerful road car Ferrari has ever produced. It is a 2+2 coupe with a seven-speed transmission, inspired by F1. Its v12 engine delivers 730bhp and 509lb.ft of torque, going from 0-62mph in just 3.1 seconds; 0-124mph in 8.5 seconds.

Other cars that were introduced included the Bentley SUV, a luxury car like no other, as well as the Bugatti Veyron, a gorgeous 2 million euro car built for speed!

Porsche and Rolls-Royce also presented their new works of art. 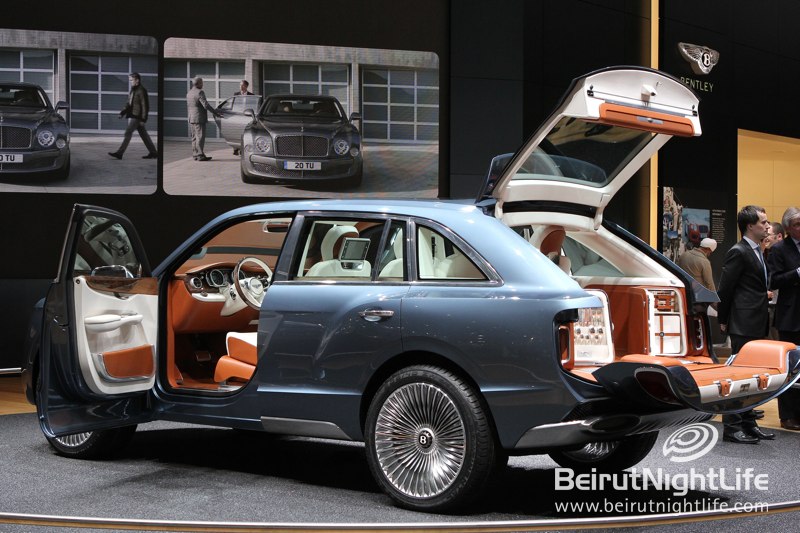