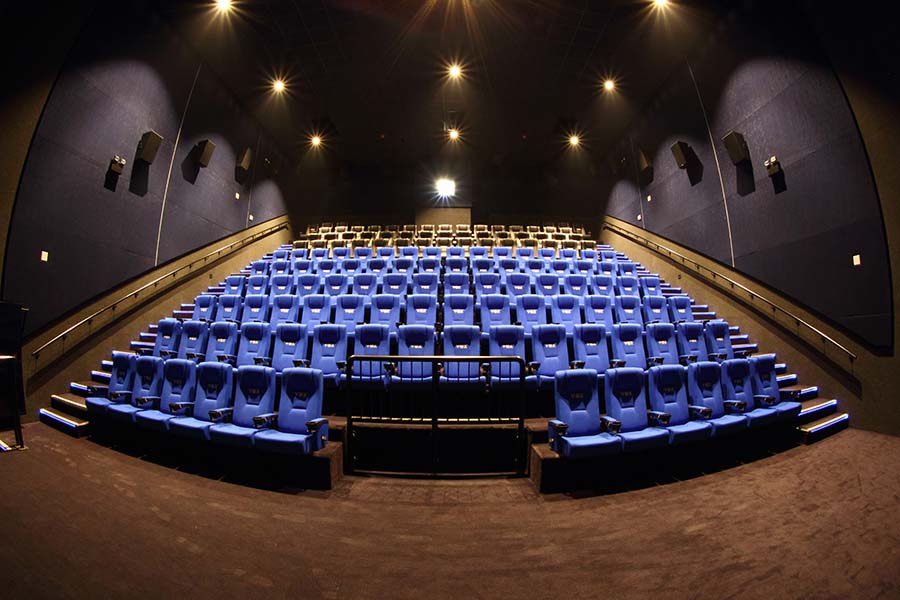 With the UEFA Euro 2016 Cup in full swing, VOX Cinemas has partnered up with beIN sports to broadcast the biggest games of the season across VOX Cinemas screens in City Centre Beirut.

Not missing a single kick, fans can keep their eye on the ball while enjoying comfortable surroundings at VOX Cinemas and trademark cinema snacks including burgers, hot dogs and a range of popcorn flavours on offer with refreshing drinks as they cheer for their champions.

VOX and beIN sports will be broadcasting the following matches live with games set to commence at 10pm on Lebanon screens:

Tickets are now on sale and can be purchased at any VOX Cinemas box office, on the www.voxcinemas.com website and mobile app or alternatively by contacting +961 1 285582. Pricing is set at LBP 15,000 for standard tickets and LBP 18,000 for VIP tickets.