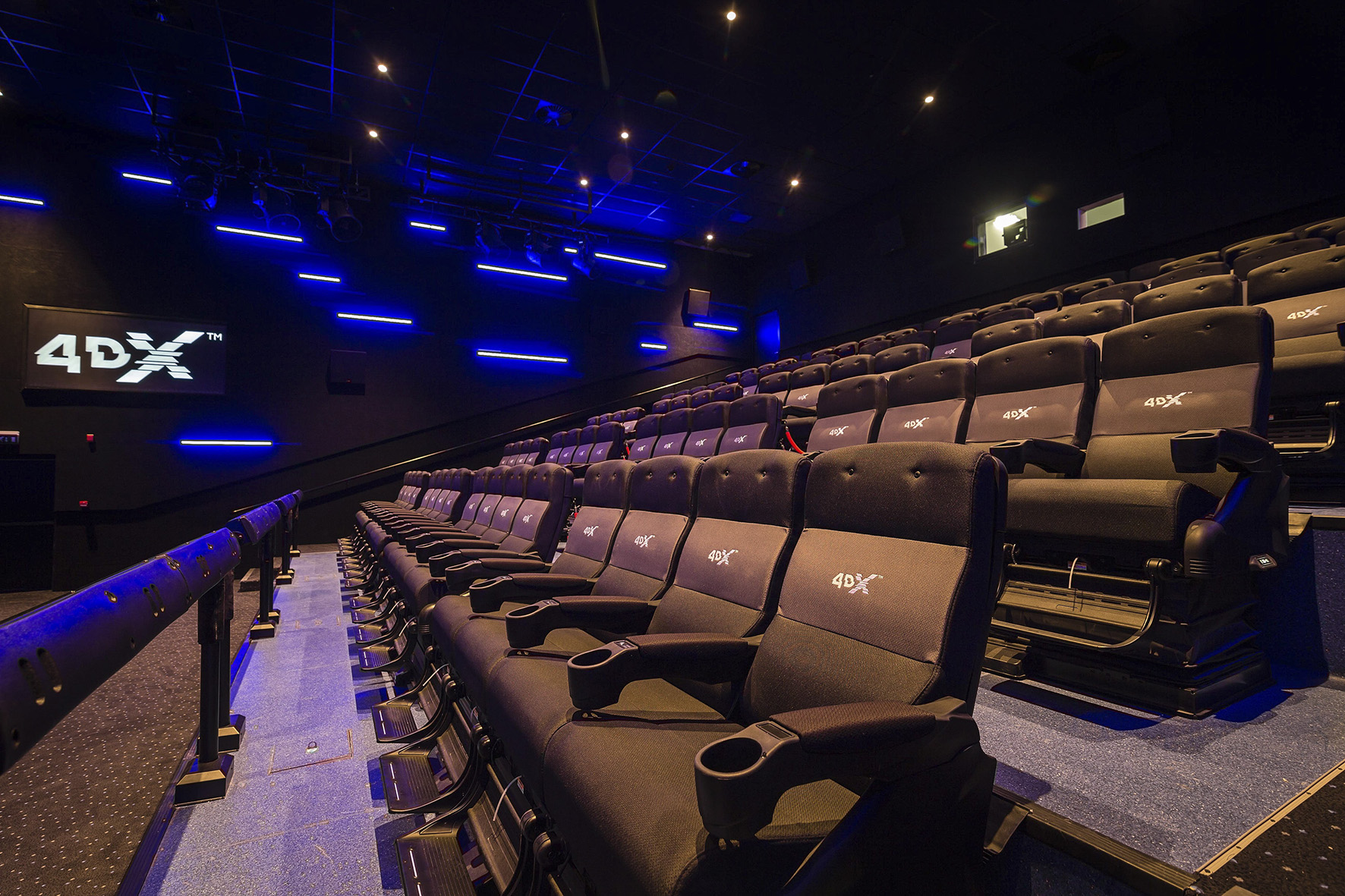 Majid Al Futtaim Cinemas, the dedicated cinema arm of Majid Al Futtaim, the leading shopping mall, retail and leisure pioneer across the Middle East and North Africa have announced the launch of the first 4DX theatre in Lebanon at City Centre Beirut. Opened on the 10th of December 2016, the 4DX theatre will provide great moments with the most immersive and engaging cinema-going experience over the holiday season.

Gone are the days of simply sitting back and watching movies only in a visual sense – with VOX 4DX, all five senses are engaged, making audiences feel like they are a part of the movie itself. The seats are fitted with multiple motion simulators, perfectly synchronised with the on-screen action. Movie-goers will feel every jolt and tremor along with the characters on the big screen. 4DX, goes beyond the confines of the theatre and transports audiences into another world, the dynamic movement of 4DX motion chairs and engaging environmental effects makes each movie a journey beyond imagination. 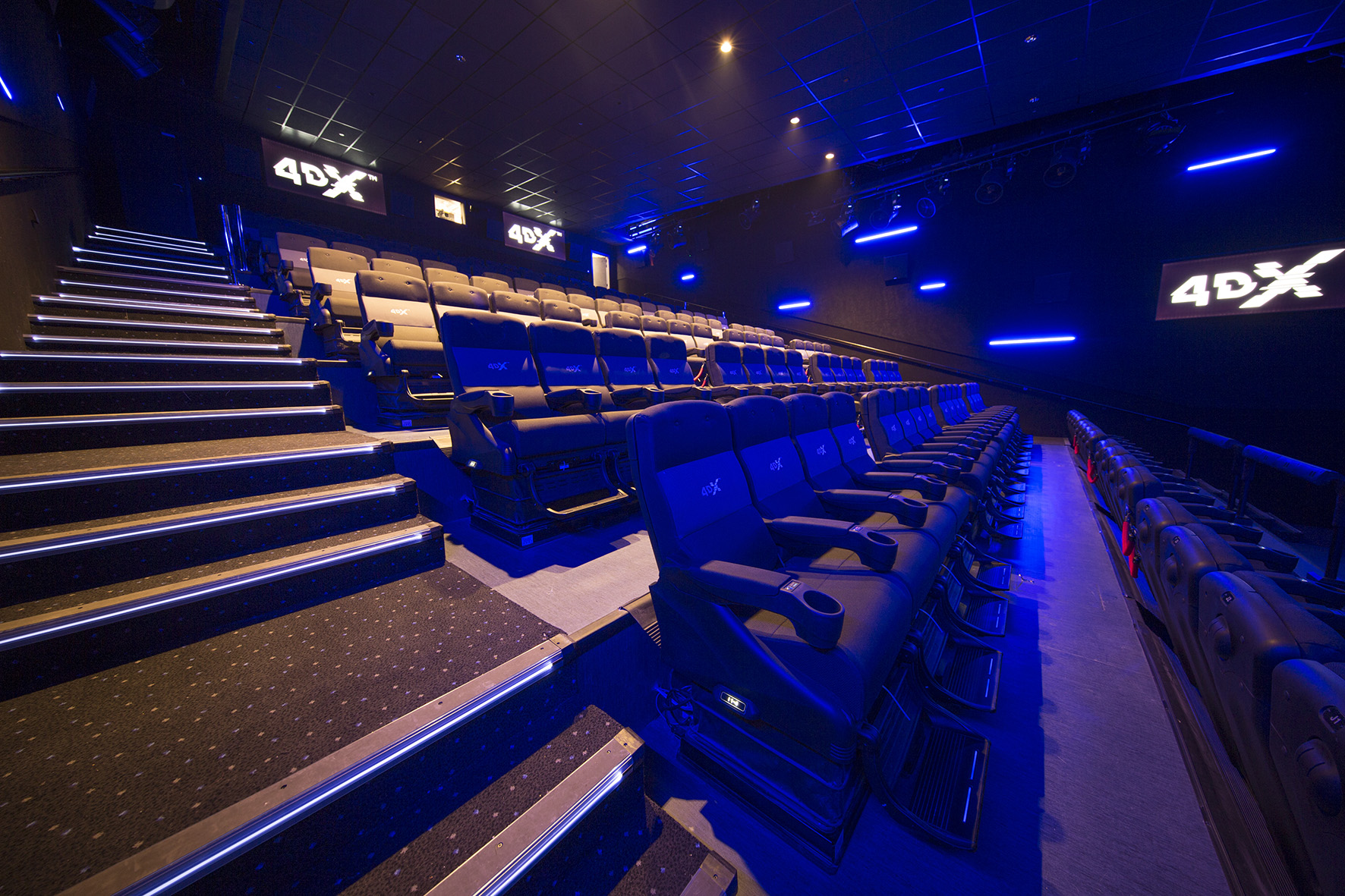 The 4DX concept offers the latest in cinematic technology and is offered exclusively by VOX Cinemas in the region. Specially fitted mechanics around the seats mimic exactly the on-screen environment, making it possible to experience fog, rain, wind and even thunder and lightning, all in the comfort of the theatre.

Customers can get set for a rollercoaster ride with blockbusters such as Rogue One: A Star Wars Story and Assasin’s Creed releasing in December. Tickets will go on sale from the 10th of December and can be booked online at www.voxcinemas.com or on the VOX mobile apps.