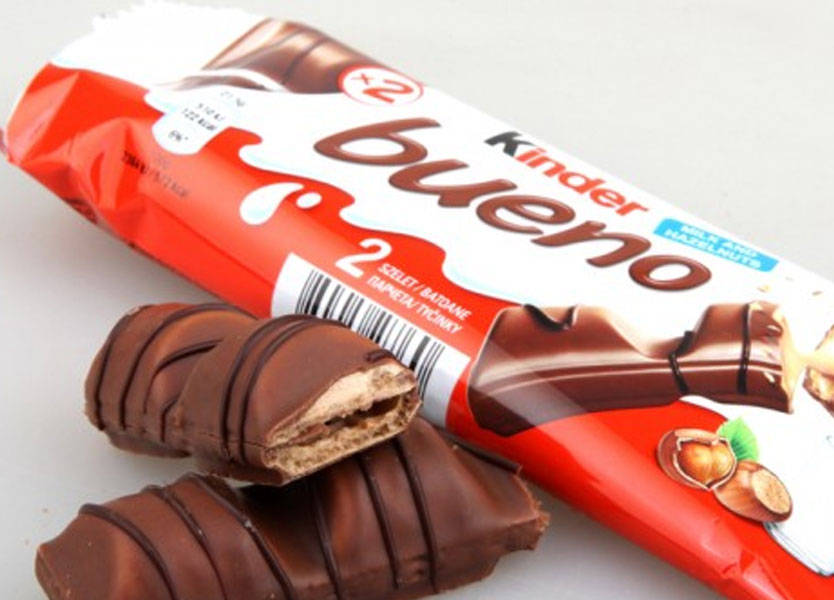 Anyone else ever though of this little Kinder bars as the healthier chocolate? You know, like the little stick one with the creamy filling? I mean, it’s so little – it’s GOT to be better than a bigger Dairy Milk bar, right?

A German food watchdog has called for the chocolate bars to be recalled after tests found they contain dangerous levels of what have been described as “likely carcinogens”. They said that mineral oil aromatic hydrocarbons, which are created when oil is refined,  have been found in the product.

Speaking to the German edition of The Local, Mr Heeg said: “You can’t see it, you can’t taste it, but it’s in there

“We recommend not purchasing these products because the levels are simply unacceptable for consumption.”

Newer Post The premiere of Now You See Me 2 at VOX Cinemas
Older PostVOX and beIN sports Broadcast Biggest UEFA Euro 2016 Cup Games Live in Cinemas in the UAE, Oman and Lebanon