DJs of Lebanon: Up close and personal with DJ Yussef K 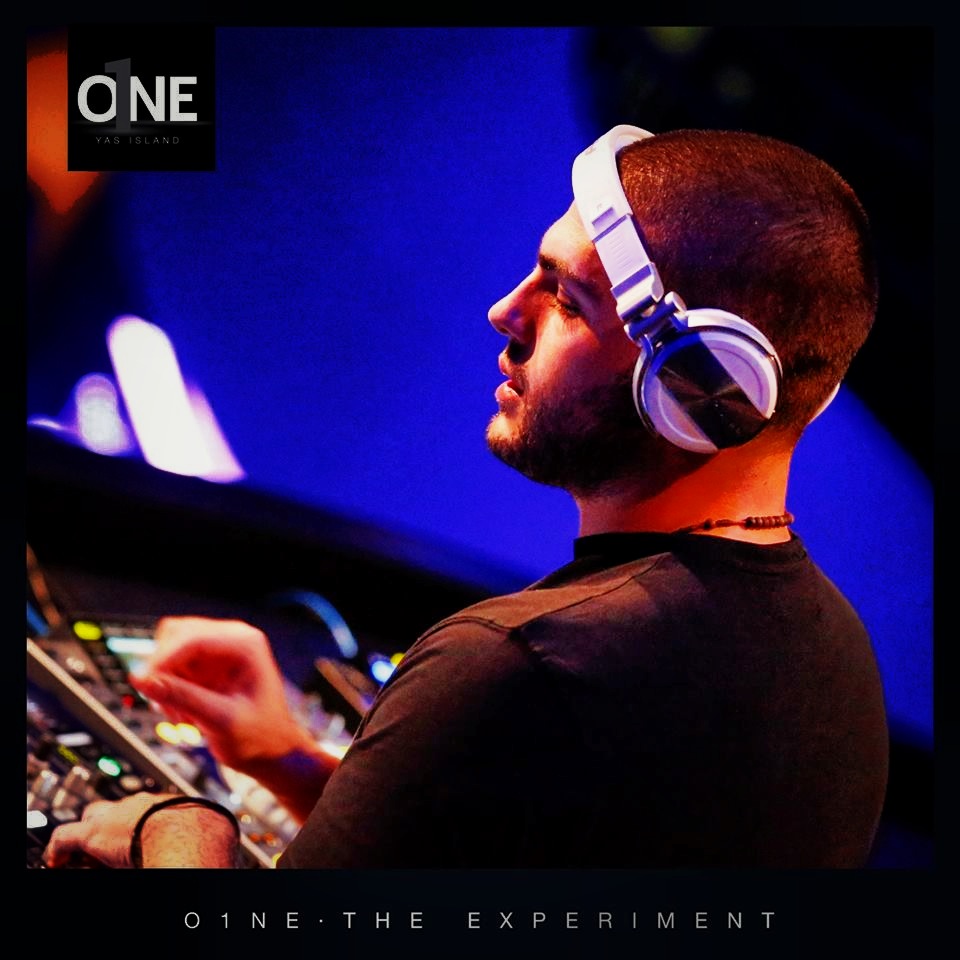 Trance music a genre of EDM (electronic dance music), which was developed in 1993 in Germany (electronic trance music) and Goa, India ( pure trance) was surely considered the milestone in the history of dance music‎. Tiesto’s remix of Adagio for Strings by Samuel Barber was Yussef’s all time favorite, an inspiration to pursue the dream. A “trance mission”, is how it all started…

Is trance music still your preference?

It was the most popular genre of dance music back then when I chose DJing as a career. I’ve switched to other genres and sub genres of dance music to match today’s trend, a thing all DJs ultimately end up doing, it’s like fashion and vintage is gold! My inspiration himself, Tiesto transformed his style to progressive and electronic house. Yet trance will never die, it’s present in all the dance genres and sub genres, it’s the mother of all raves!

‎How was your DJ career launched in Lebanon?

I started in Palais by Crystal, then moved to play in Life the club and I’m currently the resident DJ in SKYBAR, O1NE Yas Island and O1NE Beirut (Sky Management).

How do you manage in maintaining your music identity (non commercial) despite the club’s needs and crowds’ needs in Beirut (commercial)?

Courage is all you need to excel! To gain recognition and admiration, one must take a chance but know how and when!There’s nothing special about playing commercial tracks or radio edits, anyone can do that. Sure, you have to satisfy the crowd every now and then with the style they are accustomed to which is commercial,but one must add a special twist to remain unique!

Can you elaborate more?

When playing a commercial set, I always add a twist and play something different to most DJs, like mash ups, remixes and bootlegs, a so called “twisted” set!

In summer 2013, I was the first DJ to play the track Animals by Martin Garrix in SKYBAR. I first heard it in the released sets of Tomorrow land and wanted to introduce a festival sound to the club (big room). I chose the perfect moment and received the perfect feedback. Nowadays Animals, which was considered a hard beat track has become commercial and is almost heard everywhere!

People who come to the club in Abu Dhabi dance more freely and appreciate new good music, I can deliver the avant- garde! They dance like no one is watching, I love that, it’s the most rewarding thing a DJ can experience! Can’t say the same about Beirut…

Do you think your good looks have helped with your success?

Definitely, it gets me more fans. I can’t complain about that!

So would you say looks are a must?

It’s an added value, but not a must!

Whose your favorite international DJ?

Who do you think will be voted number one DJ for 2014?

What international festival would you love to be part of?

Yes! Productions and playing in European countries ( clubs and private parties) to be announced soon.

Your all time favorite track:

Adagio for strings by Samuel Barber.

Whats your all time favorite movie?

How do you spend your free time?

Working on productions ( to be released at the end of the year), gym, football and basketball.

What would you like to accomplish in Lebanon besides your club residency?

‎I would love to organize a music festival, similar to Creamfields and Tomorrowland. Fingers crossed, our political situation stays table‎!

Whose your favorite lebanese DJ?

“Laugh with many but don’t trust any.‎” Tupac.

Who did you enjoy playing with the most?