Exclusive BeirutNightLife: Lebanon will get one hell of a party!!!! JOOF 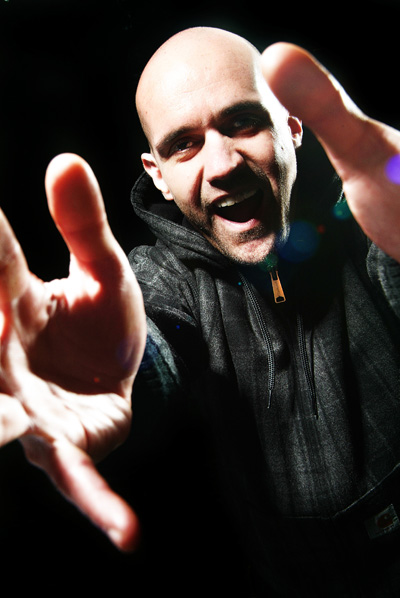 If you missed my last visit, ask your friends who went, and find out what a crazy party you missed and DONT miss out this time around!! I have some amazing music that I can’t wait to share with you it will be one hell of a party, said John ‘OO’ Fleming in an exclusive interview with BeirutNightLife.

revolution ‘a true legend’ will be playing alongside Cosmic Gate on March 13th, 2010 at Forum De Beyrouth.

JOOF added: “Hopefully I will get the same response I saw during my  last where I didnt want to get off the decks! I was blown away by the electric atmosphere and energy of the crowd, they where really special because they appreciated the job I was doing allowing me to express myself musically”.

John also added that the power of the Internet has opened musical doors to the world allowing Lebanese clubbers to explore new music and DJ’s, “most of the attendees will know exactly what I will bring to the table. I find this from where ever I go around the world,” said JOOF.

“I never pre-program sets, so I have no idea what I’ll be playing until I am in each individual event. I feed from what the dance floor so this may take me deep, dark or hard…I have two tools with me….then off course throw them one of my productions. But Lebanon is expecting ONE HELL OF A PARTY,” emphasized the renowned DJ.

JOOF also revealed that this time he has much longer set going through until the early morning. So make sure you get plenty of rest the day before because you’ll need your energy for this one.