Anthony Touma Surprise to his Fans

There’s a little known fact about Anthony Touma, Lebanon’s pop sensation, that would surprise both his fans and people who know of him. The fact? Anthony is a Metal head. Yes, you read right. An ESP guitar wielding, Children of Bodom listening, Metal head. What does one do with this information? Easy. Connect the pop star with a rock star, the Middle East’s very own Guitar Hero, Jay Wud. 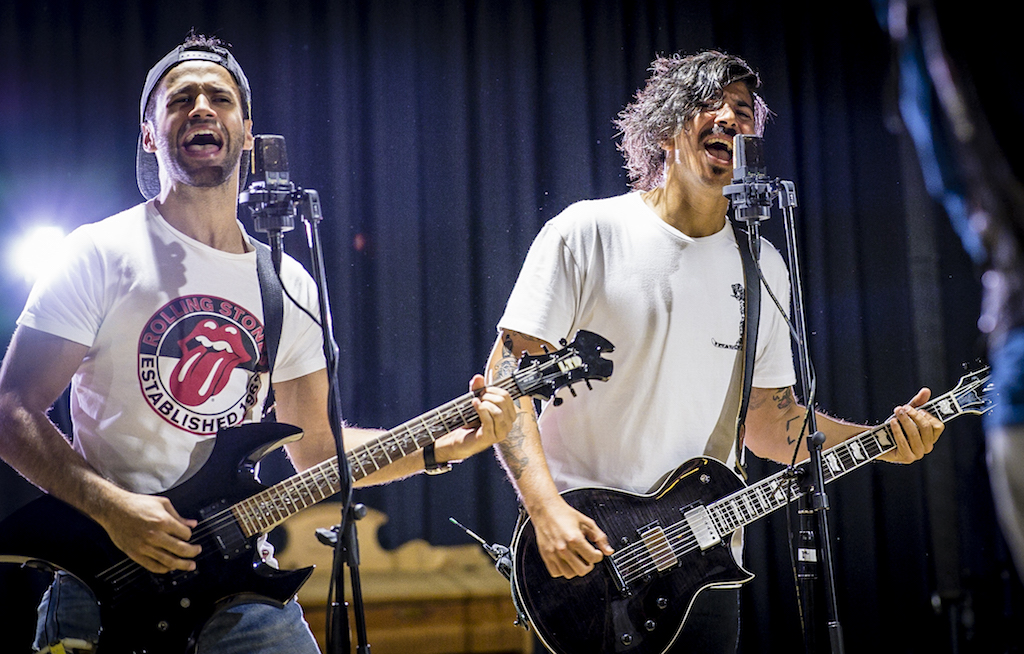 In this one of a kind pairing, Jay and Anthony hit the studio where Anthony sang and played guitar on Jay’s track “Evil In Me”, found on Jay’s critically acclaimed studio album TRANSITIONS, recorded in 2017 at West Valley Studios, Los Angeles. We were there to capture the magic and the moments that defined this pop-rock duo’s first musical endeavor together.

Enough talk, and peep the vids. Oh and rumor has it there’s an acoustic version floating around the internet… 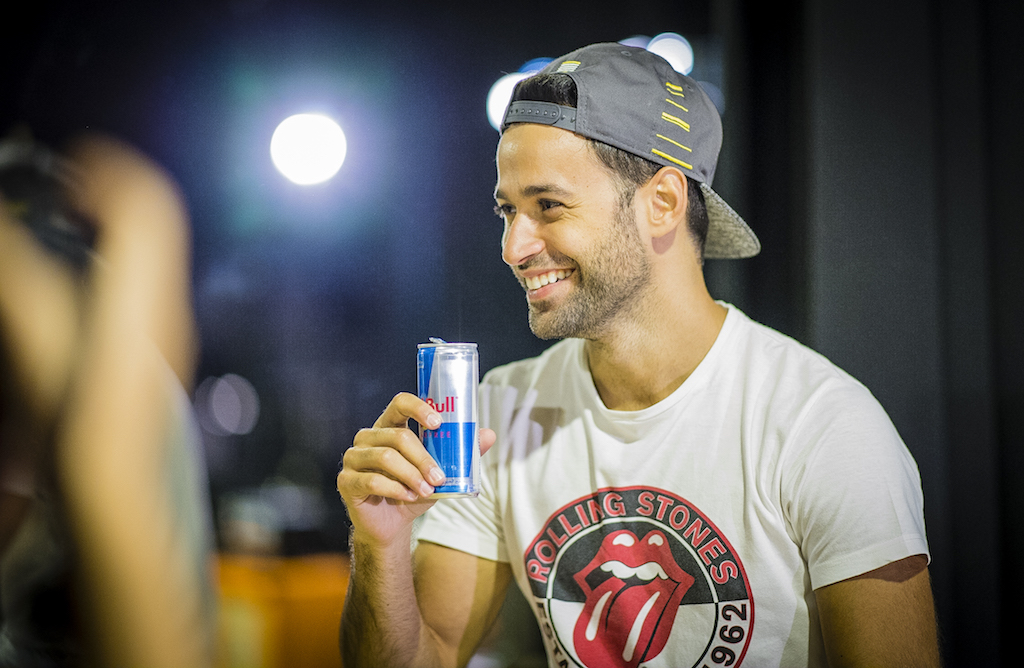