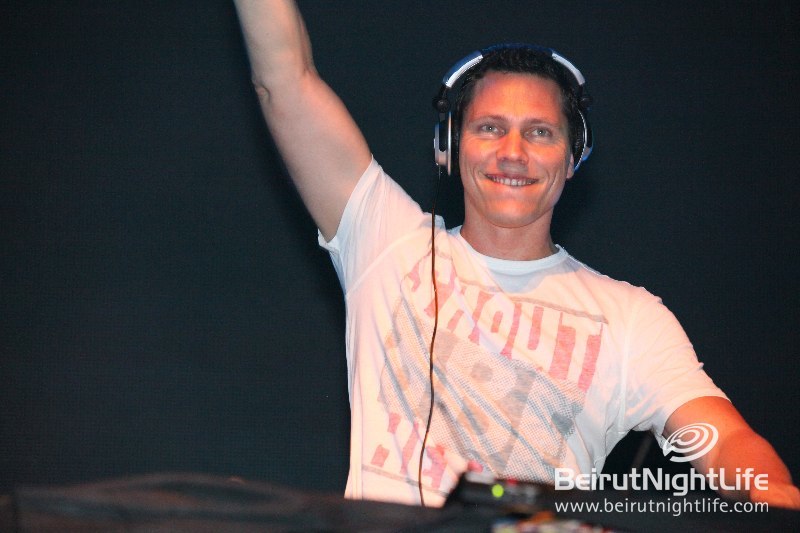 “It’s nice to read that people care about my life. Thank you for all the support. It’s good to be alive and to get so much love from You xx”

This was the message Tiesto has revealed after rumors that he passed away in a car accident in California. This is the second time such rumors have been out about the death of the Dutch phenomenon, and what makes it more interesting that these rumors came out after visit to Lebanon.

The news that was issued today on more than one website “It has been reported that Dj Tiesto, the dutch DJ was allegedly killed in a Car Accident on Interstate 80 in California, State Highway Safety Investigators stated that Dj Tiesto lost control and rolled his vehicle several times killing him instantly. The car was owned by a friend. Speed  and alcohol  were believed to be factors as the car is rumored to have been travleing at 95 mph in a 55mph zone. Dj Tiesto’s car apparently crossed double lines before hitting a center lane divider. The vehicle then flipped and rolled several times. DJ Tiesto was pronounced dead at the scene by paramedics responding to the accident Memorial services for Dj Tiesto have not yet been announced. The service is expected to be a closed casket funeral due to the severe head trauma.”

To all Tiesto Fans, this rumor is not true and you can be sure that Tiesto is in good health and enjoying the win of the Dutch team yesterday.