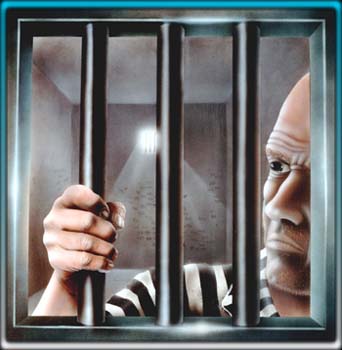 The social service of USJ accompanies a student for four years imprisoned in Roumieh, he entered when he was already in prison.