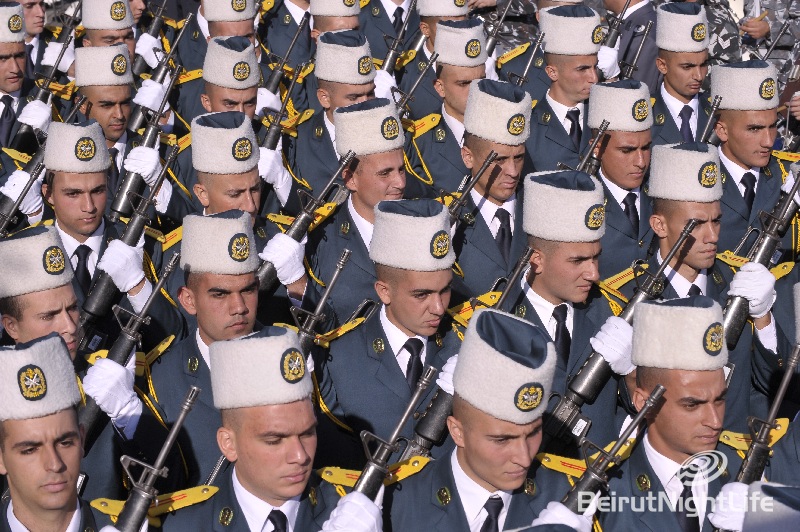 Lebanon celebrated its 66th independence, with a great show for the Lebanese Army. A unique military parade was held in the capital Beirut, for the first time, we witnessed planes, helicopters, marines, and much more. You could feel happiness and pride on the army faces.

Prime Minister Saad Hariri and Speaker of Parliament Nabih Berri, as well as foreign and Arab officials were all present.

President Michel Suleiman, in a speech on the eve of the Independence Day said, ‘We need to build state institutions according to a political platform based on openness and the preservation of civil rights.

He also called for abandoning political sectarianism, which had acted as a major obstacle to the formation of a new national unity cabinet made up of rival political factions earlier this month.