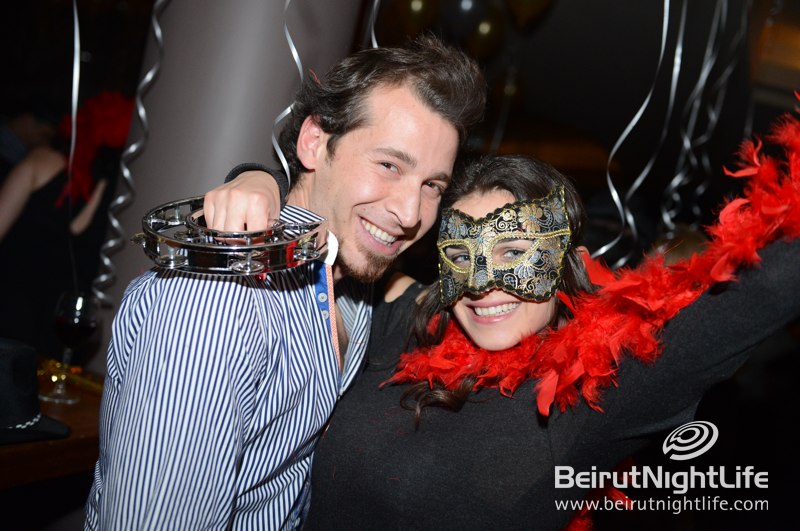 Nevermind the snow and biting cold outside, on New Year’s Eve this year, inside the various venues of Lebanon’s happenin’ mountain destinations Faraya and Faqra, the atmosphere was on fire (truly “wel3ane”)! From Les Caves, Chez Michel, and Grizzly, to Igloo, Interdit, Mzar, and Spirit the festivities were among the hottest in the country, with every place making an effort to throw a unique party, each outdoing the other. Music was pumpin’, drinks were flowing and great give-aways for festive fun were handed out to the many many peeps that decided to spend their New Year’s Eve in the reigning coldest but coolest party destination every year.