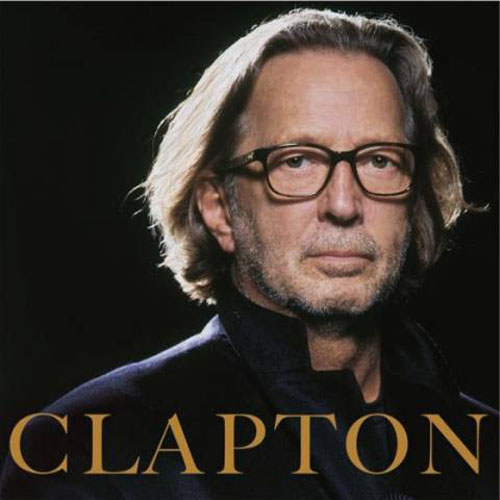 Eric Clapton‘s new a solo disc simply titled ‘Clapton’. The new release has hit stores September 28th marking the guitarist’s first solo release in five years, though he is far from unaccompanied on the album.

“This album wasn’t what it was intended to be at all,” Clapton said in a statement. “It’s actually better than it was meant to be because, in a way, I just let it happen.”

The tracklisting for Clapton is listed below.

6. “My Very Good Friend The Milkman”

9. “Everything Will Be Alright”

11. “When Somebody Thinks You’re Wonderful”