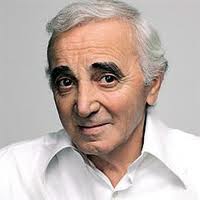 1. For Me, Formidable- Charles Aznavour: Charles Aznavour, as I stated in a past Music Monday article, is one of my favorite French singers. In this song he mixes English with French lyrics putting together an adorable tune made for lovers. It will put you in a happy and loving mood. 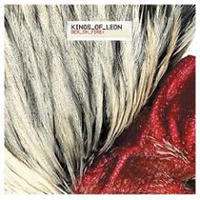 2. Sex On Fire – Kings Of Leon: If you didn’t hear this song a few years back you may have been living under a rock. It was a sexy rock track that at the same time made you dance. It was the first single off of the bands fourth studio album. As of September 2009 it was the second most downloaded digital single ever in the UK. The song was nominated for numerous awards and I think it is safe to say the song put The Kings Of Leon on the music map. Although, I think they deserved it long before then. 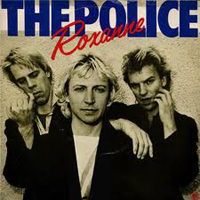 3. Roxanne – The Police: As soon as this song plays most people know the lyrics “Roxanne, you don’t have to put on the red light”. It is a great song by a great band. Front man Sting’s voice really shines in this song. The song is about a prostitute. 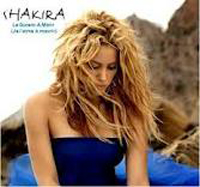 4. Je L’aime A Mourir – Francis Cabrel (covered by Shakira): Gorgeous song, nothing much more can be said. It’s very romantic and heartwarming. I adore both versions. 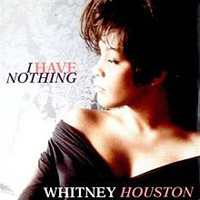 5. I Have Nothing – Whitney Houston: This woman and her songs need no introduction and are simply incredible. Her powerful voice will forever be celebrated. This song was the third single from The Bodyguard soundtrack and peaked at number 4 on Billboard’s Hot 100 chart. It’s a deep power ballad and you can really hear the passion in Whitney’s voice when she sang this song. 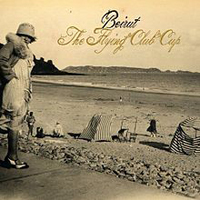 6. The Flying Club Cup – Beirut: This is the second studio album by Balkan Folk Band named Beirut. Zach Condon wrote the songs on the album but it also features arrangements by Arcade Fire contributor Owen Pallet. I can’t express how amazing this album and this band is. The singers voice literally sways and every song is great. Although the band is named Beirut, they have nothing to do with Beirut Lebanon. 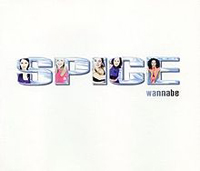 7. Wannabe – Spice Girls: “If you wanna be my lover…”!! I will argue with anyone who says the Spice Girls weren’t amazing. The British Pop group literally took over the music scene for some time. This uptempo pop song is so catchy and fun that everyone should continue to “Spice up their life”. 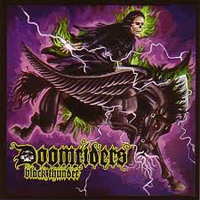 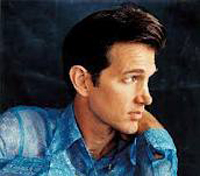 9. Blue Hotel – Chris Isaak: Sensual, sexy, masculine…Chris Isaak’s voice. I have one word for it and that word is swoon. This song mixes rock and a bit of blues making it one of my favorites by Chris. 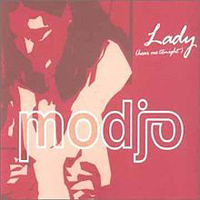 10. Lady (Hear Me Tonight) – Modjo: I love this song by French House duo Modjo. The song features a guitar sample of “Soup for One” performed by Chic. It was at one point the 16th best selling single of 2000 and also peaked at number one on the Hot Dance Club Songs chart. I have this song on a playlist entitled Chillin’.