1. BB King: Born in 1925 and still killin’ it on guitar today. Rock and Roll Hall of Famer BB King is the man! He is a very talented songwriter, vocalist and blues guitarist and is definitely the guy who influenced the electric blues style, as well as many musicians of today. Pick up a BB King album and pay homage to a great. 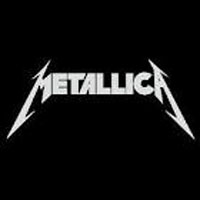 2. Enter Sandman – Metallica: This song was the first single off the Heave Metal band Metallica’s fifth album, Metallica. Vocalist and rhythm guitarist James Hetfield wrote the lyrics, which deal with the concept of a child’s nightmares. This song is most certainly one of the bands most popular tunes and my personal favorite. 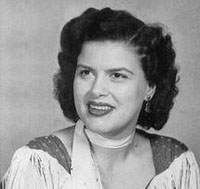 3. Patsy Kline: I don’t like country music today….but I love country music of yesterday. Patsy Cline was a country/pop singer who is considered to be one of the most influential and acclaimed female vocalists of the 20th century. Her tone was rich and her lyrics were emotional. It is a shame she died at the height of her career, in a private plane crash, at the young age of 30.

4. Beastie Boys: I have two words that describe the Beastie Boys, GAME CHANGERS. Three guys, who started out their careers as a hardcore punk band, later became pioneers of a unique Hip-Hop sound. The Beastie Boys were one of the longest-lived Hip-Hop acts worldwide and they continued to enjoy commercial and critical success more than 25 years after Licensed to Ill. Sadly the trio lost one of their members earlier this week due to cancer. RIP MCA who lives on through his music. 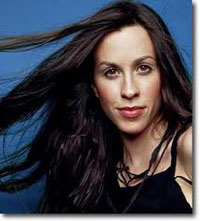 5. Alanis Morisette: People usually laugh at me when I say Alanis Morissette is awesome but come on! Jagged Little Pill was such a great album. Songs like “You Oughta Know”, “Ironic” and “Head Over Feet” will not soon be forgotten. 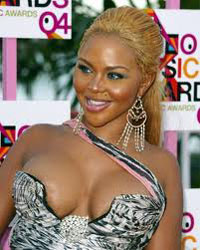 6. Magic Stick – Lil’ Kim with 50 Cent: This song is a banger. Unfortunately the two artists later had problems so never made a music video for it nor did they work together again, but the song did rule. 50 Cent wrote the song but I think Lil’ Kim makes it what it is (dirty…and I mean that in a good way). 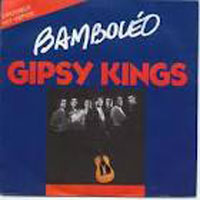 7. Bamboleo – Gypsy Kings: The Gypsy Kings are simply amazing. The musicians from Arles and Montpellier perform their songs in Spanish (with Andalucían accents) and make you want to shake your hips. Bamboleo is one of their famous songs. The band fuses rumba catalane, pop, flamenco and more for an original and saucy sound. 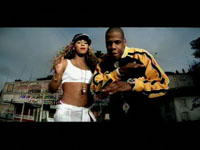 8. ‘03 Bonnie & Clyde – Jay Z feat. Beyonce: How cute was this song!! Two extremely talented artists came together to form a powerhouse couple. Then they collaborated on a song that was a hit. The song really dines them as together they are unstoppable. 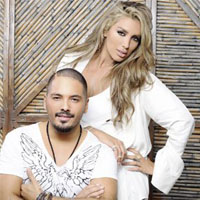 9. Neb2a Sawa – Ramy Ayach feat. Maya Diab: I don’t normally put many Arabic songs on this list but I really loved this one. Two very famous singer/celebrities came together to sing a cute love song. I adore the lyrics behind the song, perfect for the summer with your sweetheart. 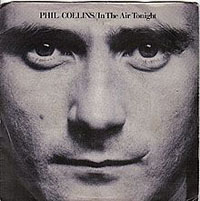 10. In the Air Tonight– Phil Collins: Everyone knows this song…I am just putting it on the list to remind you how good it is. The song first appeared on his 1981 album Face Value, it became his first single of this career and still remains as one of his most popular hits.