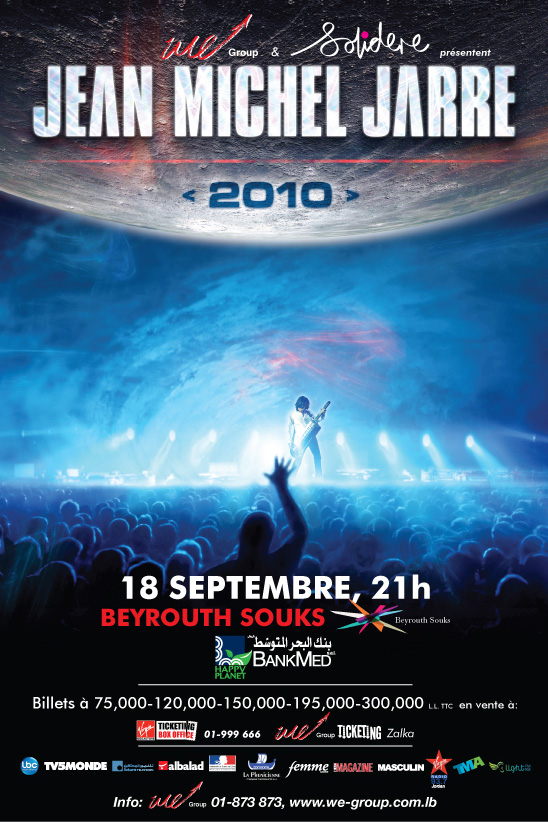 Jarre was raised in Lyon by his mother and grandparents, and trained on the piano. From an early age he was introduced to a variety of art forms, including those of street performers, jazz musicians, and the artist Pierre Soulages. He played guitar in a band, but his musical style was perhaps most heavily influenced under the direction of Pierre Schaeffer, a pioneer of musique concrète at the Groupe de Recherches Musicales. Jarre has sold an estimated 80 million albums and singles and holds the world record for the largest ever audience at an outdoor event.