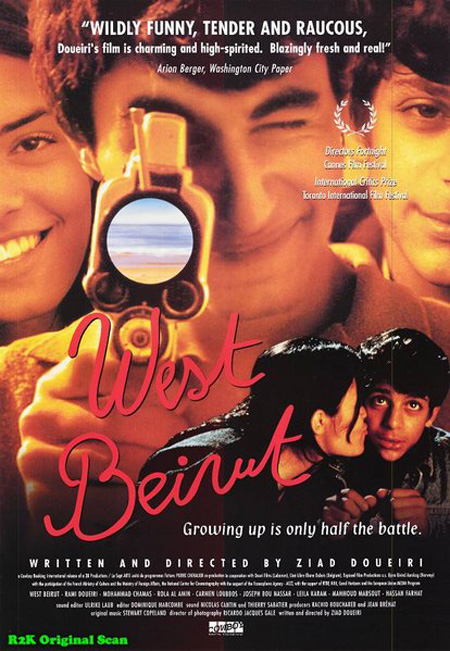 BeirutNightLife.com will start a new trend of reminding you of the some of the greatest movies ever presented through the past Decades. Movies that we all loved, watched dozen of times, and each time its on TV we cancel our plans and watch it. One of these movies is the famous Lebanese movie West Beirut.

The 1998 Lebanese Drama Movie directed by Ziad Doueiri, was the talk of the town for years. The hit movie talk about Beirut during the Civil War in 1975 when Beirut was partitioned along a Muslim-Christian line and is divided into East and West Beirut.