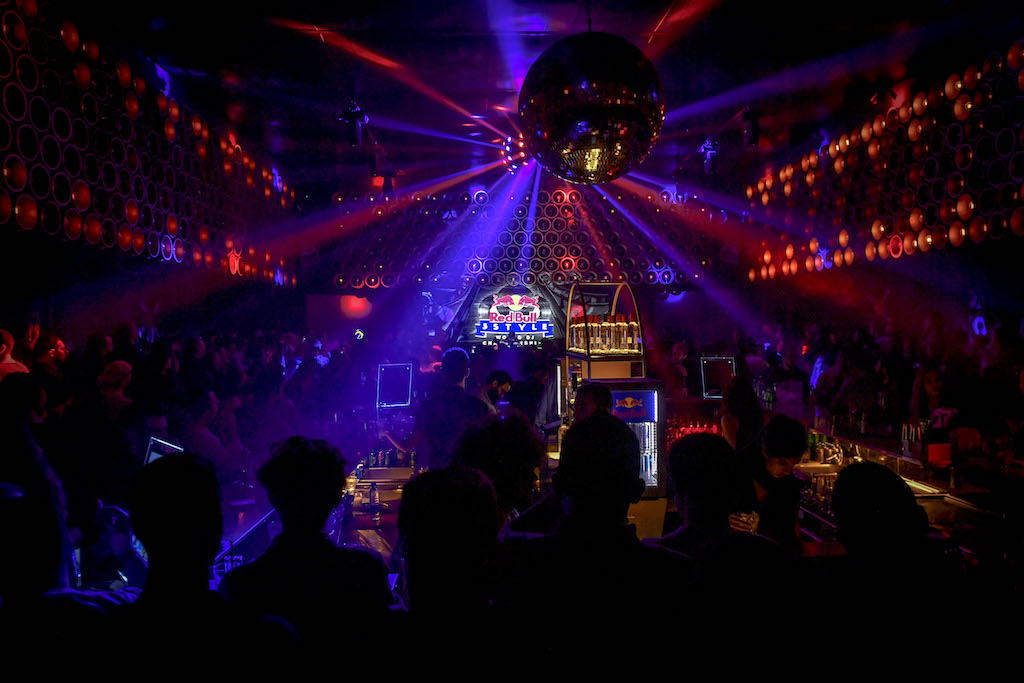 Discotek, venue of the Red Bull 3Style in Beirut, Lebanon on 25 November 2017

JOIN THE JOURNEY TO TAIWAN

The next edition of Red Bull Music 3Style is open for entry.  Now in its ninth year as a global competition, it promises to be the biggest year yet.

Those who enter online by submitting a 5-minute performance video are in with a chance to join what some have called the “Olympics of DJing”, representing their country in the world’s biggest DJ competition. Every DJ who wants to be a part of the championships must register and enter with their original 5-minute performance video between the 16th April and May 31st, 2018 at http://www.redbullmusic3style.com/

The Lebanese edition is in collaboration with PUMA, GShock, Springfield, DJ Lab and media partnership with BeirutNightLife.

Later this year, the Red Bull Music 3Style World Tour will return once again, celebrating the art of DJing in over 20 countries from August to November across Europe, Asia, Pacific and the Americas. In each stop, six local DJs selected from the online entries will prove their skills and ability to get a party jumping in a 15-minute mix showcasing at least three music genres. The winner of each National Final will then later represent their country at the World Finals in Taipei, Taiwan.

All the qualifiers for the National Finals will be selected and announced during the last week of June 2018. This will also be the date when the world tour is announced and the choice is made on who will be this year’s Wild Card DJs from the countries without National Finals.

It’s time to get in the studio and work on the 5 minutes that might change your life!