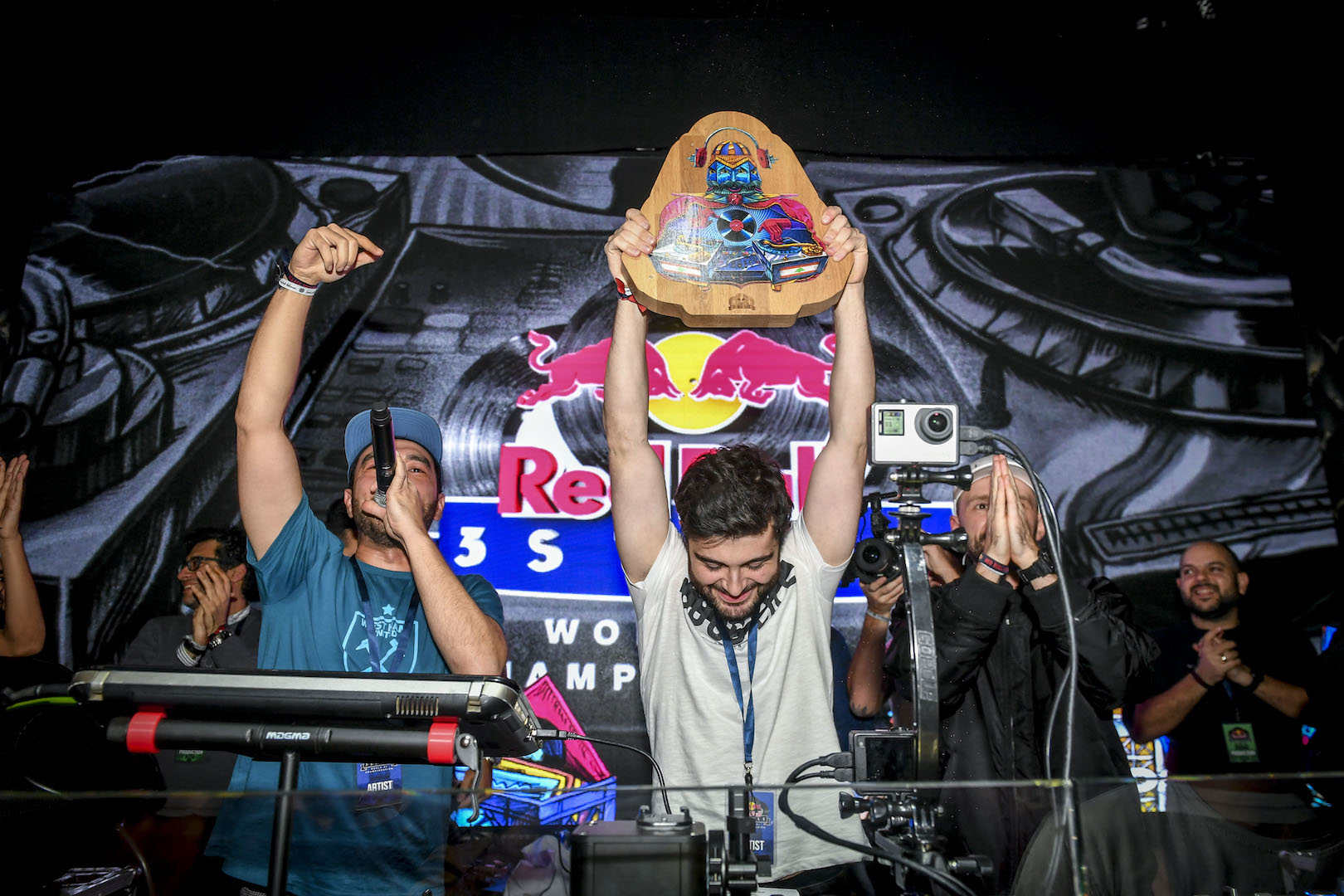 For DJ Beats, the next stop is to represent Lebanon in the Red Bull 3Style World Championship event in Krakow, Poland.

Red Bull 3Style was in partnership with Pioneer DJ and NRJ Lebanon and supported by DJ Lab Lebanon.