10 Good Reasons Why You Should Drink A Beer! Number 4 Is Very Important! 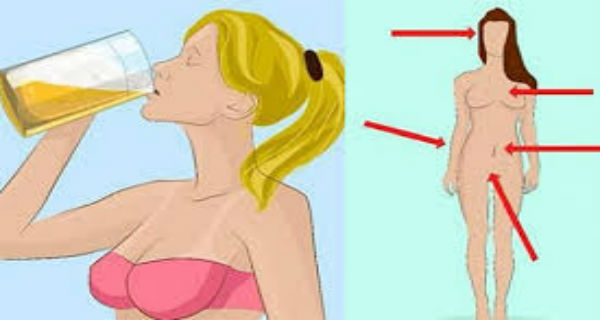 Beer is definitely one of the most popular drinks all around the world, especially in North America and Europe.

However, despite being delicious, it also boosts health in multiple ways. It is richer in protein and vitamin B content than wine, and as high in antioxidants as wine.

Beer is abundant in flavonoids, which are potent antioxidants, and minerals, which play an important role in various metabolic processes. Therefore, we give you 10 good reasons to drink beer:

Therefore, we have an idea- what about a glass of beer right now?