Add-mind and B-Production’s White Circus at BIEL took its participants on a journey into a fantastical world of visual illusions, top-notch acrobatics and beautiful music. 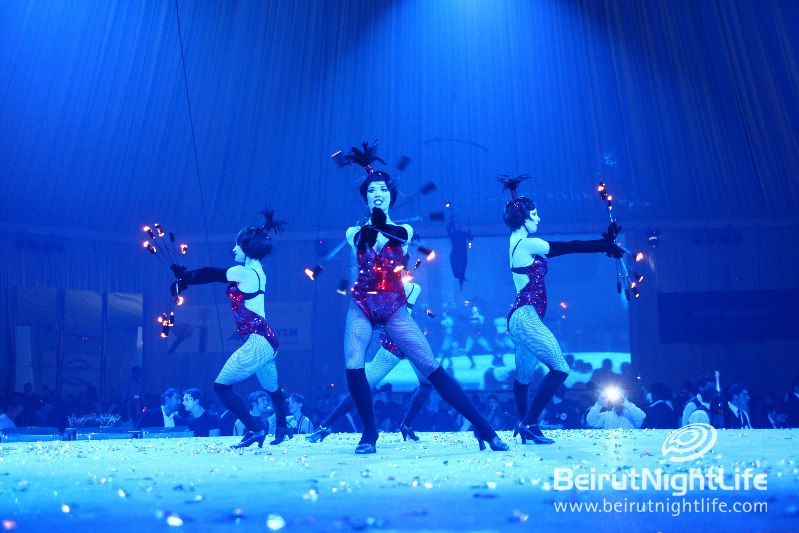 The White Circus, a hexagonal white tent erected in BIEL, grouped together the region’s finest in a world of magical, sensual and intimate entertainment.

The DJ lineup included none other than White Club’s DJ Bob, sampling a selection of 2010’s favorite anthems mashed up with hits from the past decade. A commercial mix of House and RnB was the perfect soundtrack to the phenomenal acrobatic’s performances. 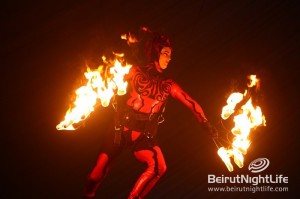 Stilt-walkers, suspended-performers, fire-breathers and host of other performers and dancers presented a series of breathtaking and artistic pieces that wowed the crowd, which were feasting on a selection of gourmet starters, specialties and desserts. All this, while sporting elaborate masks and cotillons true to the White Circus theme.

LCD projections of magical worlds and fantastical scenery played on the six walls of the hexagonal tent, adding to the eye candy and separating the inside celebrations from the rest of the world. 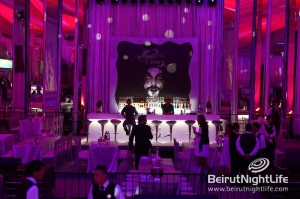 The cherry-on-top was an authentic pop-corn machine at the door, a favorite snack at any circus. Just beyond it was a specially erected wall, with Johnnie Walker’s emblem where every single guest got their photo taken, and their night of celebrating 2010 and welcoming 2011 immortalized on film.