WC 2010 Quarter Finals: Heat at the Ultimate Destination in Lebanon

World Cup 2010 is in its final stages with the quarter finals starting today. All soccer fans around the world and in Lebanon are looking forward to this stage with massive matches including Brazil VS Netherlands and Uruguay VS Ghana on July 2nd. The next day Spain will play the black horse of the tournament Paraguay in a very tricky game, but it will also  witness a clash between the German Machines and the Argentinean Tango in a revenge match after the Argentinean defeat in 2006 and 1990. The game is taking another twist with the media war between Maradonna and Luther Matheus, with each of them promising the other to watch the final world cup game from home. 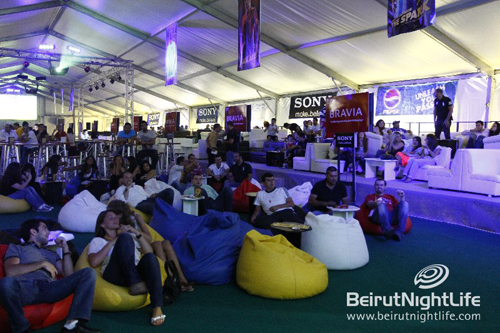 To those who are soccer fanatics enjoy the games at the ultimate destination to watch FIFA World Cup 2010 games. Beirut World Cup Fan Park, you can watch it now in style, you can live the hype just by visiting one of the biggest locations to have ever been placed in Lebanon the Beirut World CupFan Park with official sponsors such as Solidere, Adidas, and Sony and many more. 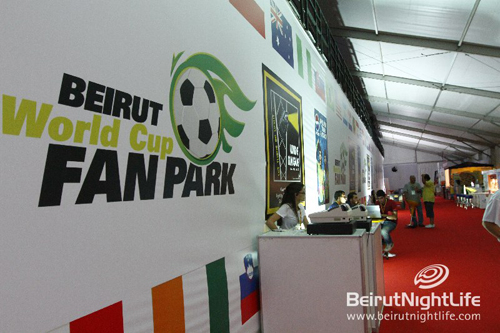