The RMS Titanic was an Olympic-class passenger liner owned by the White Star Line and was built at the Harland and Wolff shipyard in Belfast, in what is now Northern Ireland. At the time of her construction, it was the largest passenger steamship in the world. 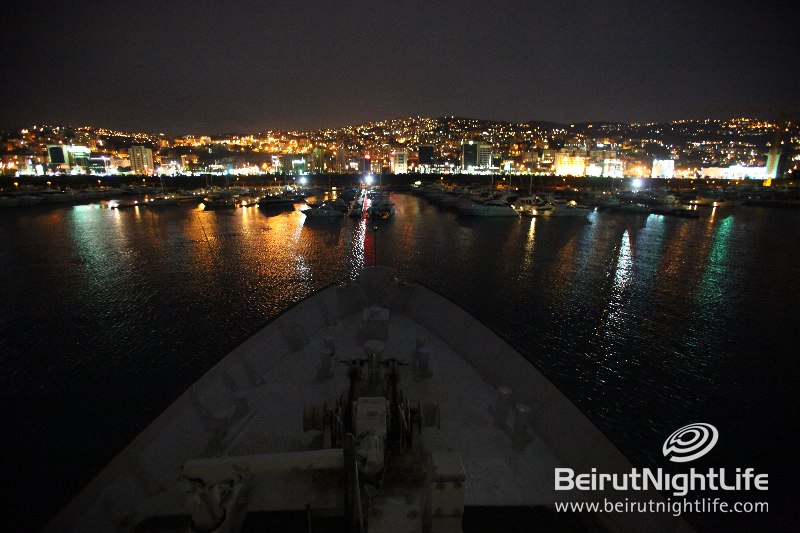 This titanic was a clubbing class passenger extravaganza with dancers and music rocking the the waves and shores of Dbayeh. This titanic sank in tunes, dancing, and clubbers from all around the country making it another memory for the Legendary TITANIC.