The Night of the AdEaters is a show that now runs in more that 40 countries worldwide dedicated to showing the production of advertising among 60 different nationalities on the Big Screen and in a crazy atmosphere! 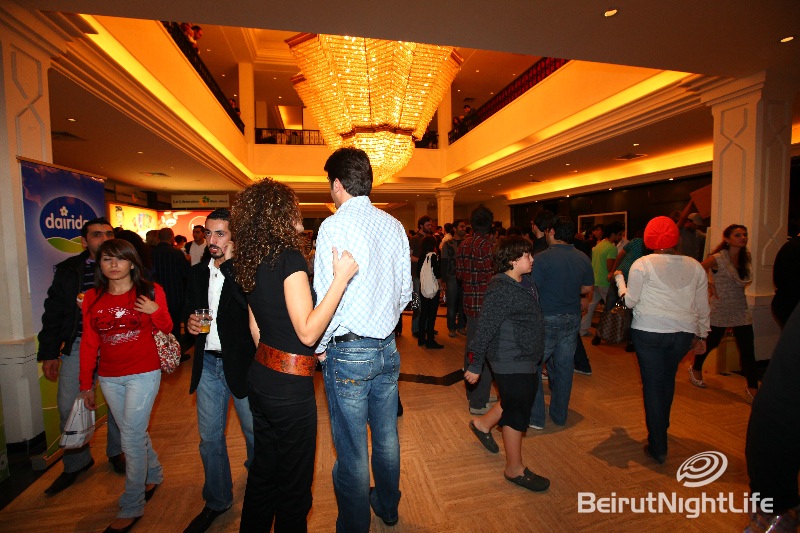 It’s the opportunity to fling open a window on the world and for six hours to get a taste of what Russian, Asian, African, and South American advertisers serve up. It’s a chance, too, to discover spots from lands as diverse as Mongolia, Iraq and even the Guarani region of India!

Created in 1981 by Jean Marie Boursicot, The Night of the Adeaters quickly conquered France and the rest of the world.
More than 160 cities throughout the world sign on to the tour annually, from Tokyo to Paris, including as well Moscow, Santiago de Chile, Mexico City, Hong Kong or Geneva.
On the menu are 500 films, 480 of which have never been shown in this format, and the fare always has plenty of appeal and more than a few surprises! International, exotic, even historic in flavor (going from 1898 to the present), the offering translates the vitality and the trends from the different parts of the world of advertising. No censorship is involved: alcohol, tobacco and sex are present. Top actors are involved as well as Top level athletes.
Depending on the city where it is held, the Night of the Adeaters brings a lot of additional shows, such as performances of DJ’s, laser shows and many more. A lot of surprises and presents are prepared for every visitor!