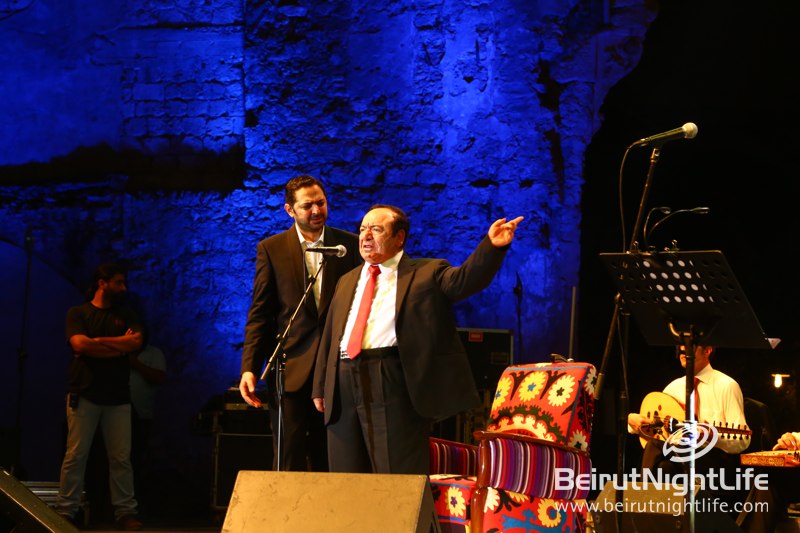 The living Syrian Legend Sabah Fakhri and the an icon of Arabic music and traditional singing held yet another sold out epic concert as part of Beirut Holidays 2013 at Beirut Souks. Renowned for his popular Arabic music, Muwashahat and Koodood Halabiya, Sabah Fakhri took Beirut back to the roots of traditional Arabic music  with his exceptional strong vocals and his impeccable execution of Maqamat and harmony, as well as charismatic performances. Beirut Holidays are produced by 2U2C, Star System and Production Factory.