The Legendary Danny Tenaglia in Lebanon 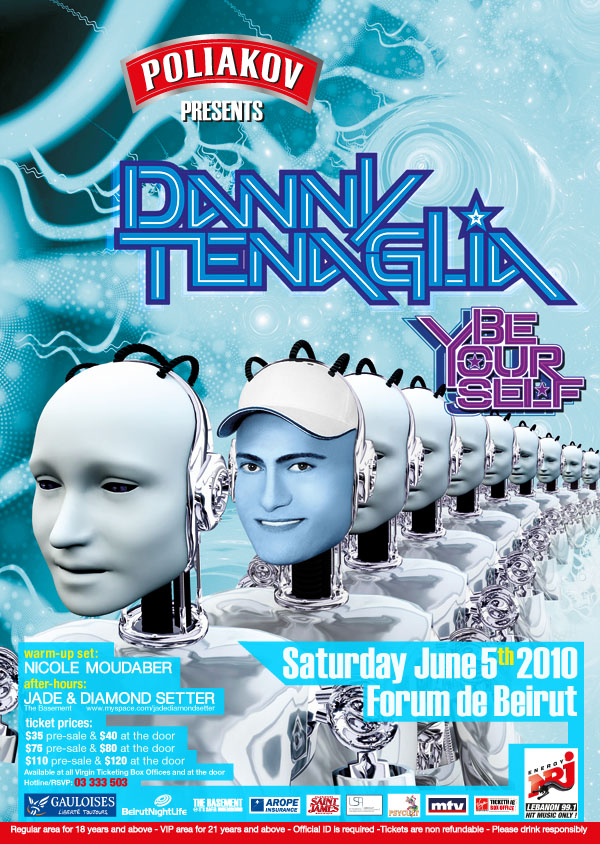