The Takreem Arab Achievement Awards is an annual ceremony that honors Arabs for their distinguished achievements and contributions to humanity. Each year, this prestigious ceremonywill take place in one of the 22MENA countries.By paying tribute to outstanding Arabs globally, the TakreemArab Achievement Awards shall serve as a unifying factor for Arabs. 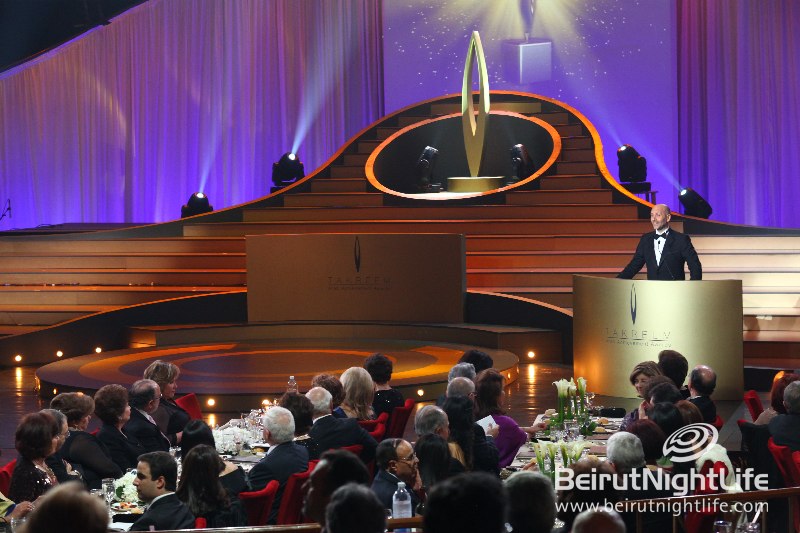