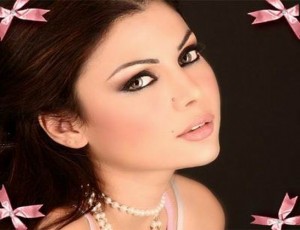 Last week we published a short piece of news saying that Amar Magazine threatened to publish the recorded interview that they had with Ragheb Alameh. He denied the fact that he said on tape that Haifa can not hold a concert alone and that she needs a real star to get her concert sold out. Alameh called Haifa and accused the magazine of twisting his words.

That was when the magazine asked Alameh for a public apology or else they would release the video on you tube. No apology was made and Amar magazine stuck to its word and released the interview on youtube. He did say that that, “Haifa knows that she can’t hold a concert on her…”

Emm, sad stuck situation… what is he going to do now. Will people loose faith in him? Will his fans be disappointed? What will Haifa do or say?