The First Ever Public Pop-Up Skate Park In Lebanon

Skateboarding is not only a hobby. For a long time now skateboarding, around the world, is a sport, a talent and a lifestyle. Skaters devote so much of their time to ride and perfect extremely difficult technical tricks. Year after year skateboarding is becoming more and more popular amongst youth and adults alike. Because of this growing popularity the Lebanese Skateboarding Association (LSA) has organized another great skate event. This time around the LSA introduced the Pop-Up Skate Park at the Beirut New Waterfront. 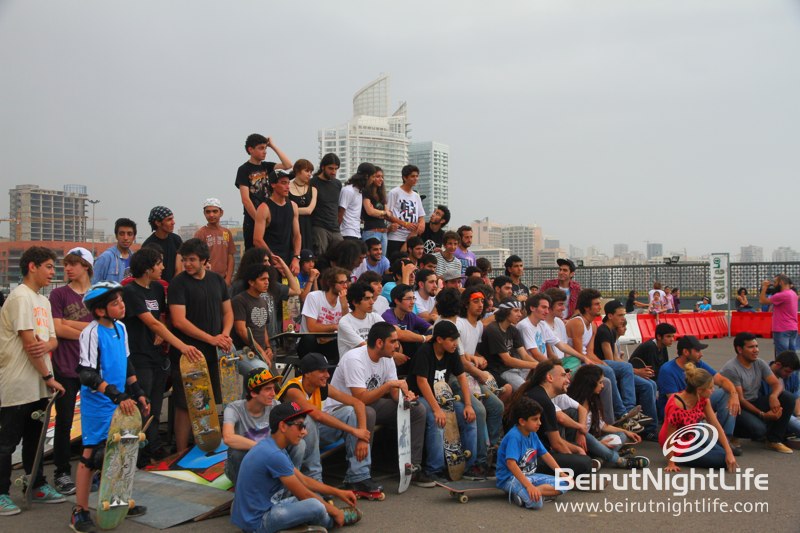 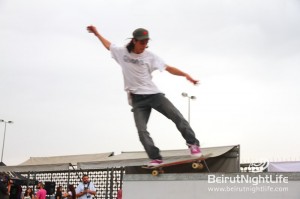 The LSA invited media, embassies, officials from Municipalities, sponsors, photographers, graffiti arts and of course all skaters andskateboarding fans to participate in the event. These along with many other efforts are put together in hopes of one day having a permanent and safe public skate park in Lebanon. Until then, thanks to a donation from the German embassy, Solidere who provided the required skating area, the cooperation of Beirut by Bike and the support of other sponsors and donors, the LSA will be able to organize events such as this one on a regular basis, keeping the Pop-Up Skate Park at the Beirut New Waterfront open for at least 40 days. So skaters get your skate on!!

For now skateboarders and fans that love to see their skills at work can enjoy the sport from May 1st-15th at the Beirut New Waterfront. This is the first step in the right direction. Hopefully soon Lebanon will have a permanent skate park where youth & young adults can spend their time constructively while having a blast!

Newer Post May the 4th Be With You — Happy Star Wars Day!
Older PostIris Rooftop Officially Kicks Off the Summer Season