On Saturday November 6, NRJ rattled Beirut’s bones with the first ever installment of the enormous NRJ Music Tour 2010 with 15 international hit artists and 4 superstar DJ producers.

The NRJ Music Tour was head and shoulders above any concert-event concept ever seen in Lebanon. Forum de Beyrouth’s parking was flooded with thousands of revelers, young and old, a whole hour before the doors were open. 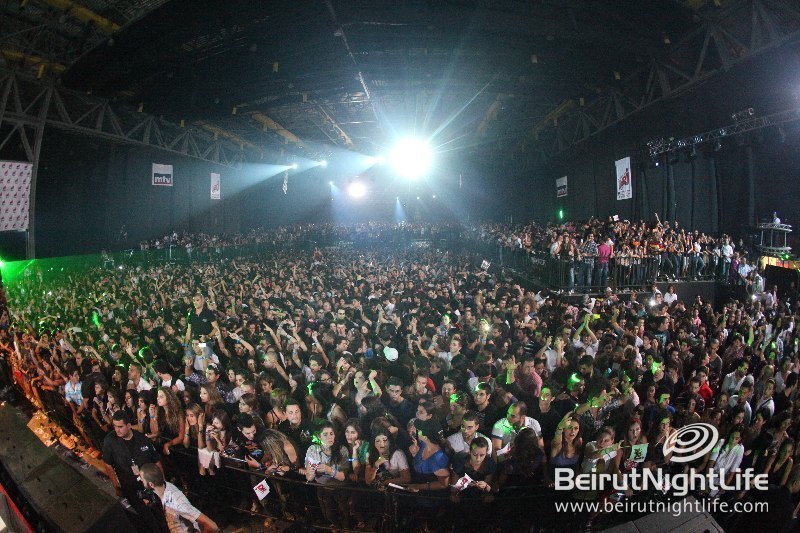 Forum de Beyrouth, Lebanon’s biggest event space, was divided into four sections, with the stage being set up in the middle. The teen section, with extra security and no alcohol, was packed with teens screaming and waving to their favorite artists. 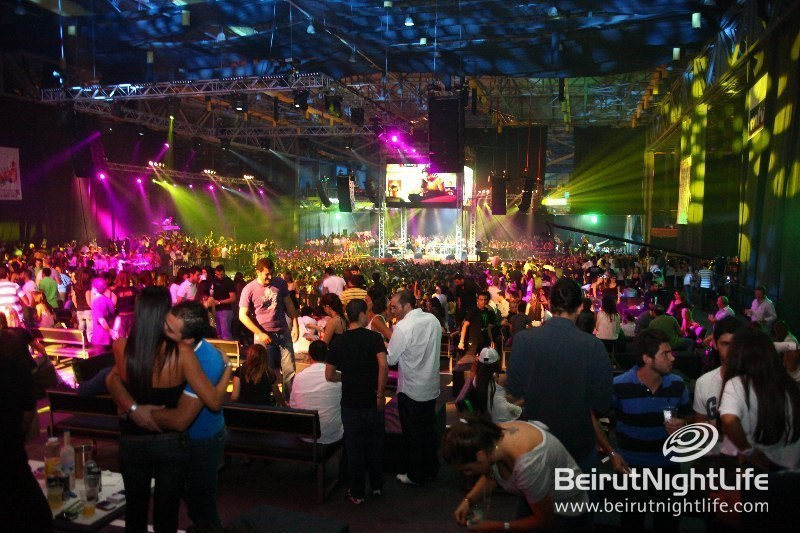 The dancefloor section was in front of the stage and flooded with those ready to spend hours non-stop on their feet, dancing to 2010’s favorite hits. The NRJ Lounge surrounded the dancefloor section, and last but not least, the Artist Lounge that was located behind the stage, with the star-studded tables busy with fans taking photos and autographs from the artists and DJs.

Keith Thompson was hosting the night, which also featured Lebanese pop star Sabine as the opening act. Then, it was RnB sensation Yung Moh, followed by the gorgeous Norwegian “hold me now” star Maria Mena, and the guys behind “That’s My Name,” Akcent.

A remarkable interaction was with Greg Parys and the crowd, which together created a huge, 360-degree wave made up of the 15000+ electrified, energetic and elegant crowd. Another was everyone teaching Maria Mena how to say “I love Beirut” in Arabic, which she faithfully repeated “Bheb Beirut.” Of course, one of the high points of the night was Ricky L & M CK’s “Babylonia” which can be safely crowned as 2010’s official anthem. 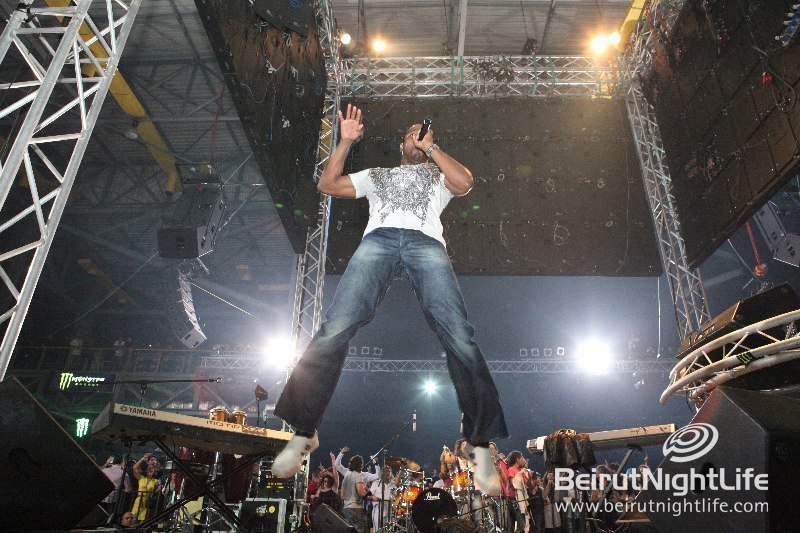 In addition to these artists, Supafly Inc, Debi Nova, Pedro Cazanova & Andrea, Serge Devant & Hadley, Tom Boxer & Alexandra & Marc Diamonds, Agnes, and David Tavare all got the recognition they deserved, with the crowd showing them the love they earned for making 2010 the year of “Babylonia” “Addicted to Love” and dozens of other sensational hit songs.

A special feature of the event was that the fun and music was not reserved to those above the legal age of drinking. After all, it should be about the music and the fun, not the alcohol and smoking. That’s why NRJ lovers who have yet to turn 18 were reserved a special, extra-safe environment to enjoy the epic night. 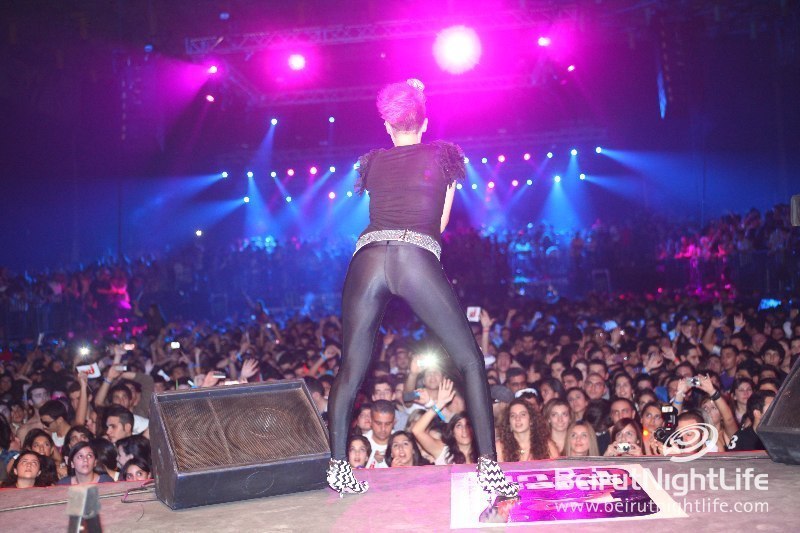 The normal event atmosphere we all adore was there too, with seasoned clubbers dancing the night away with CO2 pumps offering a refreshing breeze as the incredible lineup unfolded on the stage illuminated with massive LED screens.

The ACs, sound systems and bars were all very well equipped, making sure everything was up to NRJ international standards.

All in all, the NRJ Music Tour was an astounding success story for an event concept not yet seen in Lebanon, where the actual singers, performers and DJs themselves come to perform the year’s round up of hit songs. Clubbers seen leaving the venue were already making guesses who would be coming to the NRJ Music Tour 2011.