NRJ Music Tour 2010: Akcent ‘We Can’t Wait to come and Party in Beirut’ 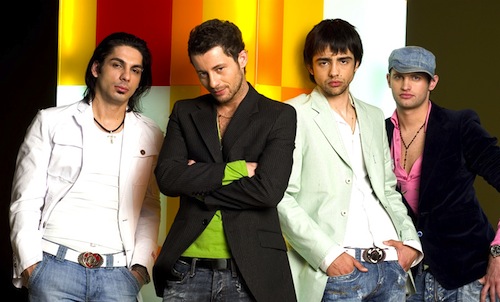 As part of the NRJ Music Tour 2010 building hype in town, Adrian of Akcent told NRJ Radio Station: “We love Lebanon, we love Beirut, and thanks NRJ for the support and we can’t wait to come and party there”. Adrian was speaking to Beirut live on air through NRJ Radio station from Bucharest while fixing some new tracks for the new album.

The Romanian group will be taking part in the NRJ Music Tour 2010 on Nov. 6th at Forum De Beyrouth. Adrian also added: “We really really love Lebanon and the Lebanese food, we can not wait to get back to Lebanon for the NRJ Music Tour, meet the people and a very good dinner one traditional restaurant in Beirut.”

Adrian also told NRJ that they will be performing hit songs such as ‘That’s my name’ and other hits such as ‘Spanish Lover’. He also stated that they are preparing for their new album which will be out in January 2011 while a new video will be available on their website for the hit song ‘My Passion’ by next week.

The NRJ MUSIC TOUR 2010 for the first time ever in Lebanon, this Nov. 6, 2010 Forum De Beyrouth will host 15 international artists including Akcent

Adrian Claudiu Sana started the group in 1999. At the time, it consisted of him and his female counterpart, Ramona Barta. Akcent’s single “Kylie” has risen to the top of several European music charts. “Kylie” also became a moderate hit in the U.S., charting well on the Hot Dance Singles Sales chart. Their debut Romanian album In culori was released in Romania in 2002 on January 10, which had the hit single “Ti-am promis”.

Their English debut album French Kiss with Kylie was released in Europe in 2006 on August 23 and include their 2 European smash hits: “Kylie” and “Jokero”. Their song French kiss (the English version of 9 mai) is a cover of “Extemporal la dirigentie” by Stela Enache (a Romanian singer that was highly acclaimed in the 80s and whose song “Ani de Liceu” with her husband is still a hit among teenagers). In April 2008 Marius Nedelcu left the band. Soon after Marius left, the three boys called in Corneliu Ulici, a former member of another Romanian group called Bliss. However, in September 2009, after 9 months, Corneliu Ulici left the band to dedicate his time to his acting career.

In 2009 the band released a new album, Fara Lacrimi. Two songs from the album, “Stay With Me” and “That’s My Name,” have become massive hits on radio stations in Romania as well as in number of other countries including: Greece, Armenia, Russia, Poland, Turkey, Croatia, Slovenia, Hungary, Serbia, Lithuania, Bulgaria, Egypt, Pakistan, Ukraine, India, Tunisia, Azerbaijan, Jordan, Lebanon, Albania,and Bangladesh. 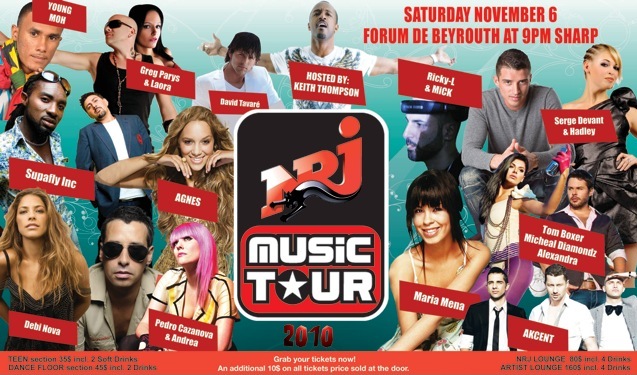