Nostalgia describes a sentimental longing for the past, typically for a period or place with happy personal associations. Many people in Lebanon had Nostalgie Fever! The Forum De Beirut was packed with concertgoers who were longing for one night that was blast them into the beloved past. Nostalgie Fever was by far the biggest 70’s & 80’s event in Lebanon as well as worldwide! 2U2C presented this extraordinary concert event, which took music fans back in time to the golden hits of the golden era. 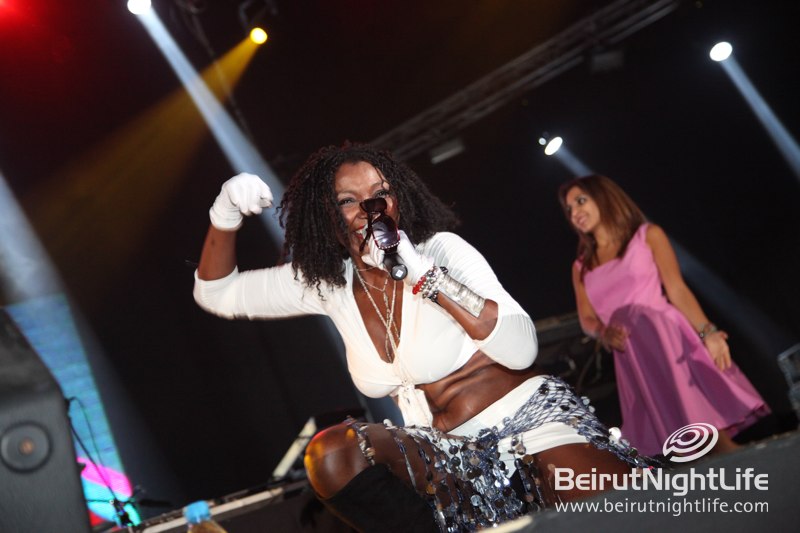 The Forum De Beirut was transformed into a happening disco club boasting a massive vintage dance floor. So all guests could move to the music!

Yesterday night (June 30th), the biggest names from the 70’s and 80’s gathered under one roof, to deliver a live concert event like no other. All authentic artists performed their ultimate hits. Guests sang along to tunes that reached the top of the charts back in the golden days!

All the big name performers played a handful of their greatest hits including, The Weather Girls who had it “Raining Men” inside the Forum De Beirut, while disco queen Anita Ward sang out “Ring My Bell”. Kelly Marie posed the question, “Who’s That Lady with My Man” and Rose Royce took us to “The Car Wash” yea! “Don’t Let Me Be Misunderstood”, exclaimed Santa Esmeralda, while Magnation sang it’s “Just An Illusion”. Eruption gave us a “One Way Ticket” to the 70’s so Shannon could “Let The Music Play”. Tina Charles and Yvonne Ellman brought love into the mix with their hits “I Love to Love You” and “If I Can’t Have You”…the concert goers “didn’t want nobody baby…”, except of course for headliners, the all mighty hit singing group, Kool & the Gang to come on stage to “Get Down On It”. The guys supplied that hit along with “Fresh”, “Ladies Night” and more…it was truly a 70’s “Celebration”! No concert guest in the house was seated. All disco divas and lover boys were moving to the groovy tunes while the disco ball spun from above. Another epic concert event down in the books, thanks to 2U2C! 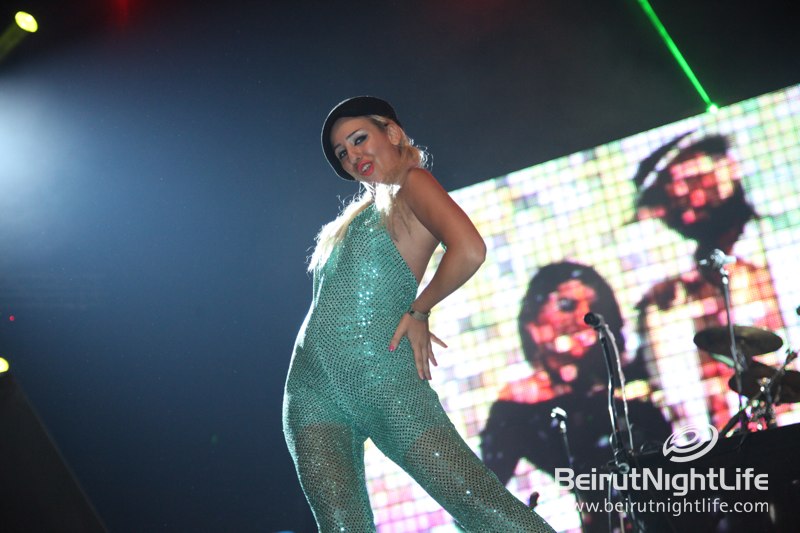