Nokia launched its Arab World Music Store and it comes with music with free 4 million songs on Nokia X6 in Lebanon. With the purchase of the new Nokia X6 16 GB comes a music edition, users will have access to a music catalog of an estimated four million tracks from the biggest international and regional labels that people will be able to download for free. 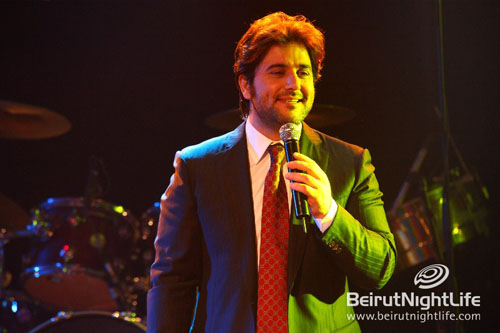 The launch was attended by a number of Lebanese celebrities and singers who performed including Melhem Zain, the Comedian Nemr Abou Nassar, and others.

Music is provided by all major international and regional labels including Universal Music Group, Sony Music Entertainment, Warner Music, EMI Music, Rotana, Mazzika, Melody Music, Platinum Records, and leading content aggregator The Orchard, as well as thousands of independent labels. The content covers a cross section of Western and Arabic music, as well as among others, Indian, Pakistani and Fillipino catalogues.