Mystery Behind Chivas and Ballantine’s 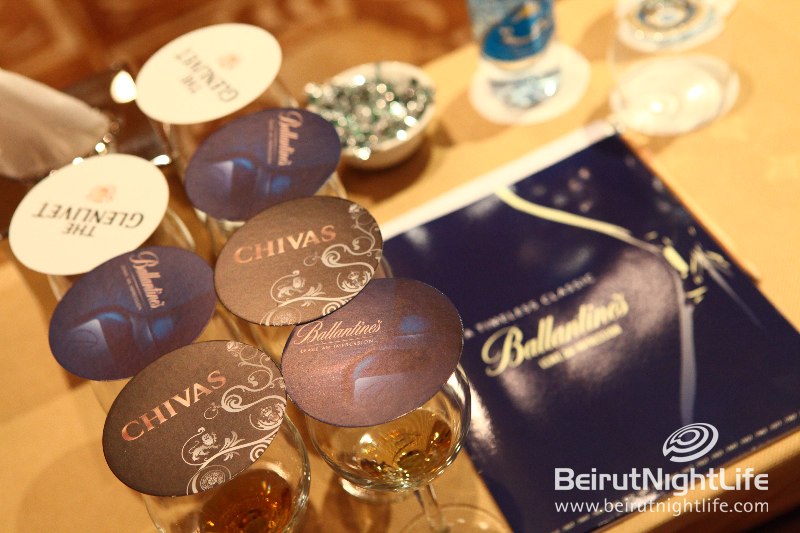 Finally, he noted that Ballantine’s has gained the highest number of awards & trophies in International competitions and has also won ‘Distiller of the Year’ 3 years running.

During the session, the attendees tasted the best cocktails of Chivas and Ballantine’s, discovering the mystery behind them.

Newer Post Top 10 Restaurants: Where To Dine This Valentine
Older PostHead Up to Mzaar Winter Festival 2011