The Monte-Carlo Tour at B018 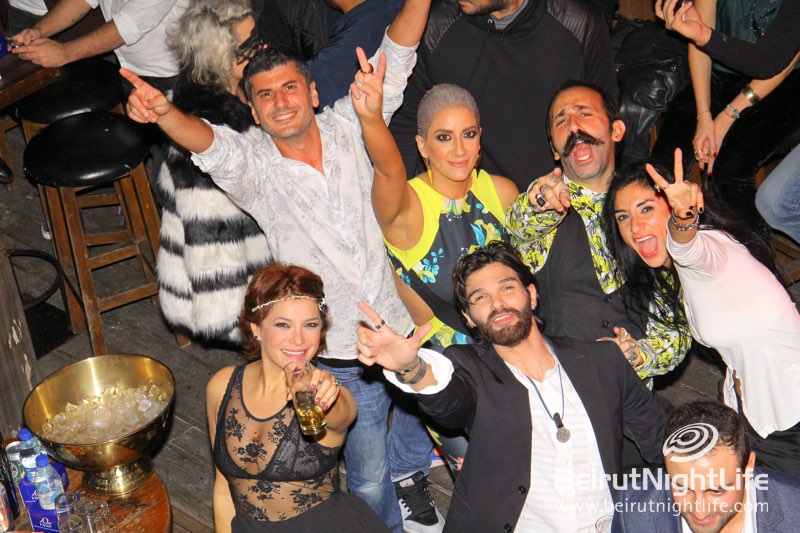 The Monte-Carlo Tour was officially launched on Sunday 7 December 2014 in the Middle East, bringing in the glamorous atmosphere of Monaco, the playground of fanciness and beauty. Major figure of Monaco’s nightlife and one of the French Riviera’s most popular DJ’s, Nicolas Marquand, alias DJ Saad, provided the perfect ambiance, lifting the crowd all throughout the night, while alcohol was flowing.

Sole representative of The Monte-Carlo Tour,Jessica Bou Abdo Maalouf organized the event in collaboration with Hadi Damien, gathering for the evening 300 people of the Lebanese night scene crème de la crème. The magic of the Monte-Carlo International Show, the Sea Lounge Monte-Carlo and Jimmy’z Monte-Carlo came together for a night to remember at the legendary Beirut B018!

A dashing party with the partnership of Belvedere Vodka, AquaVitali water (with CEO Mr Ezzat Hayek), Kristie’s (for the entertainment), Pepsi Co, Redbull, BeirutNightLife exclusive photography and video coverage, Cup&Roll catering and the endorsement of the Municipality of Beirut.

A full-blown trendy, chic and sexy party that will become one of the most sought after nights in 2015, both in Beirut and in other cities of the Middle East.
[Not a valid template]