A Memorable Night with Moby

American DJ, singer-songwriter and musician Moby delivered a melancholic mix of electronic, chill-out and ambient music for his fans last night in Lebanon. His relaxing melodies put the crowd at ease while his electronic beats had the opposite effect. When Moby jumped around the stage his fans followed, jumping up and down in their seats. Moby supplied fans with two hours of entertainment. 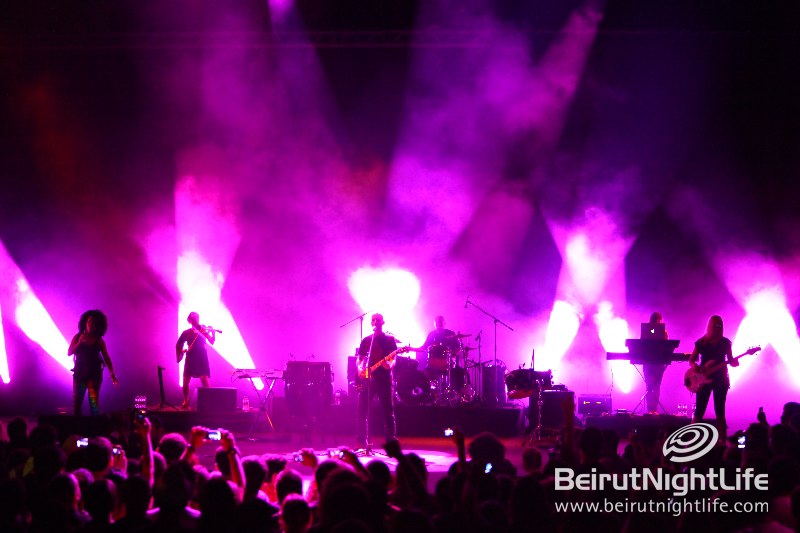 Added bonuses to the show included an extremely talented violin player who accompanied Moby in his performance. His background singer and fellow performer joined him to sing a couple of songs. Her voice was so powerful it resonated throughout the stadium. The multi talented Moby also played guitar and banged on an African style single drum really pumping up the audience.

Moby was tremendously pleased with the fans in Lebanon. So proud that he snapped a photo of the spectators from the stage to remember the amazing turnout and his blissful fans. Also thanked Lebanon for the great night on his Twitter account.

Moby is said to be one of the most important figures in electronic music. His album entitled “Play” became a huge commercial success selling over 10 million copies world wide making it one of the best selling electronic albums of all time. Lebanon was pleased to have this award-winning musician perform live at Byblos.