Famous Argentinian piano man Raúl Di Blasio graced the Casino Du Liban to perform live for fans from all over Lebanon. Di Blasio has participated in duets along side renowned international performers such as Julio Iglesias, Michael Bolton, Alejandro Fernandez, the London Symphony Orchestra and many more. The extremely talented Di Blasio has three scheduled performances in Lebanon, October 13th, 15th and 16th. There is still time to catch this beautiful show. 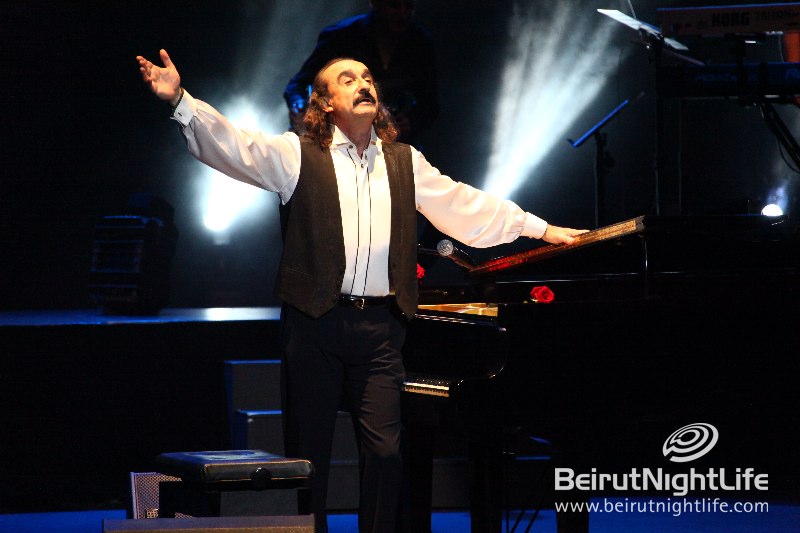 The 13th was a packed house, fans occupied 90% of the Casino Du Liban performance hall. Raúl Di Blasio is no stranger to our beautiful country, as it is his third visit to Lebanon. He is simply in love with our country. Although having to endure 20 hours of travel, coming from South America, the whole crew performed and sang flawlessly. 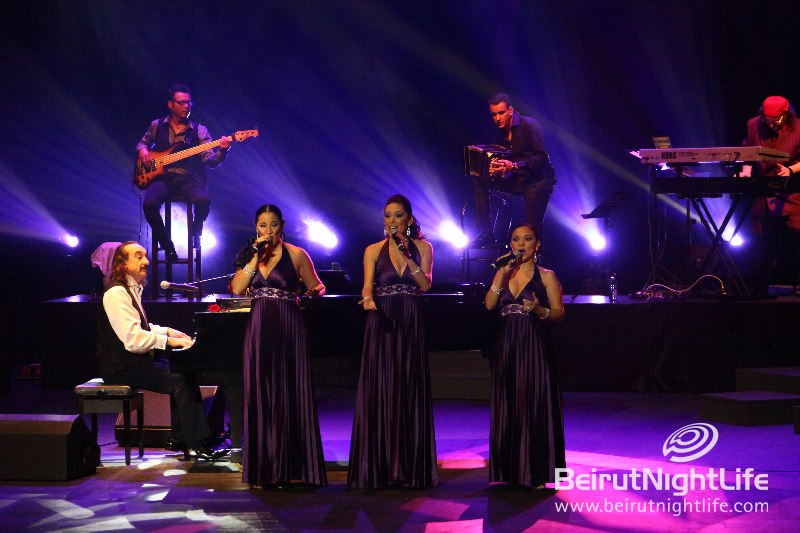 Raúl Di Blasio brought along his hilarious sense of humor. He entertained fans telling jokes and sharing stories in between songs. Di Blasio shared a true story about performing in Jordan. When the entire audience didn’t react or applaud a Lebanese gentleman rushed the stage and saved the moment by dancing with his wife, showing enthusiasm for the performance. That story along with others puts wonderful ideas about Lebanon in Raúl Di Blasio’s head. He loved the crowd in Lebanon therefore performed his songs with passion and full enjoyment.

If you didn’t catch Raúl Di Blasio on the 13th BNL urges you to attend the show tonight October 15th or October 16th at Casino Du Liban. 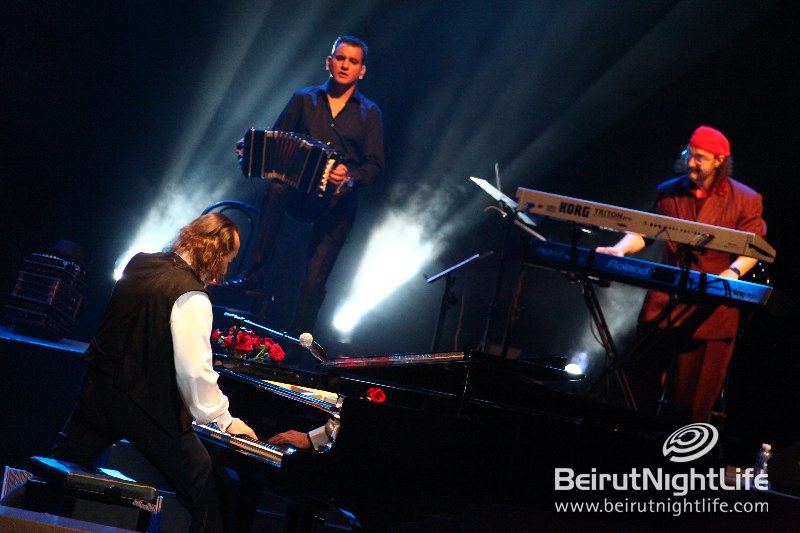