One on One with the Man Behind The O1NE 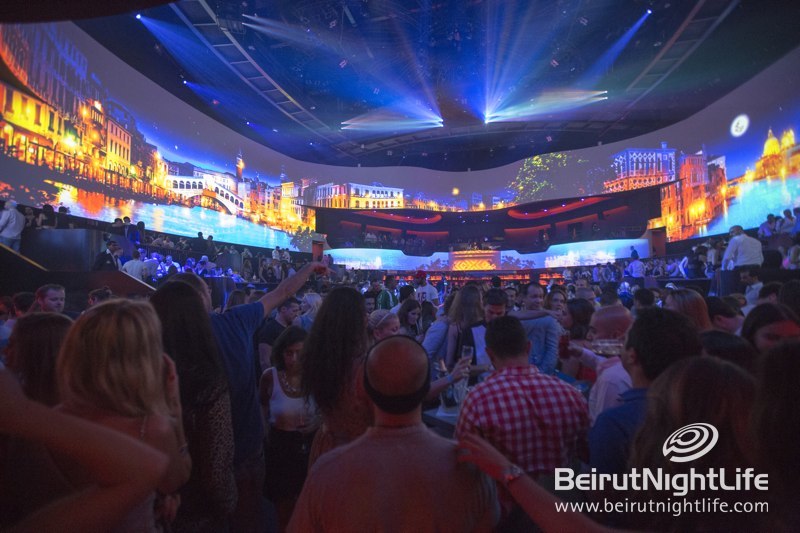 The O1NE opened on Thursday October 31st during F1 weekend in Abu Dhabi’s YAS Island and its highly anticipated sister club in Beirut is almost ready to be unleashed this winter. Chafik Al Khazen, the man behind the world famous SKYBAR and new O1NE clubs, sat down with Ping Dubai for a one-on-one to tell us the secrets to his success.

While the project in Beirut was the original idea, Sky Management has close ties with YAS and decided to “export” The O1NE to YAS Island. Boasting over 1000 sq meters of projections and a round setup, The O1NE opened during the yearly F1 festivities, ahead of the Beirut waterfront venue.

“What we sell is the experience,” says Al Khazen, explaining that it all has a lot to do with energy, and with the proper architecture people have the optimum way to gather, and that secures half the success. Because of its circular shape, the energies of the club’s patrons meet in the center and create a strong aura, making the experience at the venue more enjoyable. The shape gives the feeling that makes everything one, he says.

Of course we’re to expect loads of performers at The O1NE clubs—the opening with Eve and Sean Kingston was just a peak! However Al Khazen warns that the artists won’t be bigger than the club itself. He wants the focus to remain on the experience of The O1NE, and not overshadowed by the presence of superstars.

The club aims to serve mostly the Abu Dhabi crowd, offering something substantially different from anything else currently available. Yet they’re also making it easy for Dubai residents who want to party at The O1NE have access by offering helicopter and limo services as well as facilitation with accommodation and other details.

According to Al Khazen the full experience, between the place and artists, is going to definitely be better than SKYBAR, and he’s confident that it’s going to be the next destination for entertainment leisure and fun.

Newer Post Win Tickets and be the First to See Carrie the Movie
Older PostF1 in Yas Island, Vettel with another Victory, Crowned with Musical Experiences